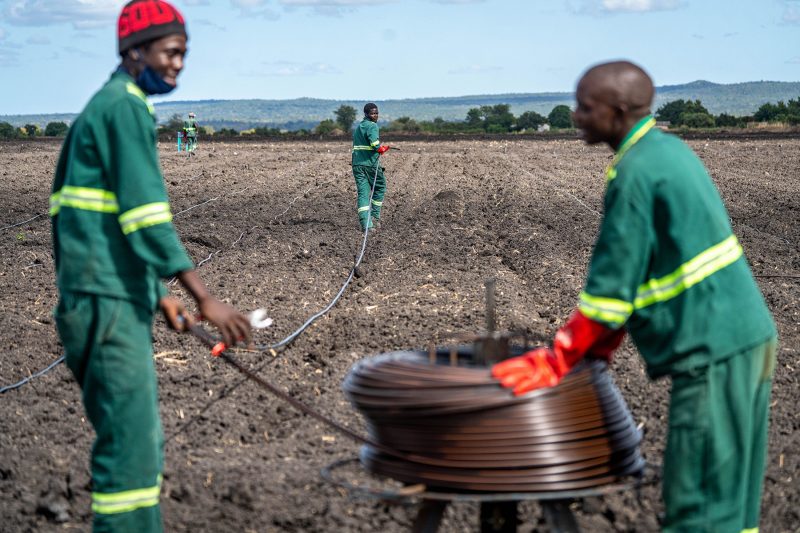 Green Fuels continues with its controversial expansion
Spread This News

THE venture is cutting fuel imports, but opponents say the community is paying the price.

A controversial ethanol project, run by Green Fuel (Pvt) Ltd., is helping curb the need for imports and is providing jobs, as it steadily expands output.

Activist groups say nearby farmers in Chisumbanje in the nation’s southeast weren’t adequately compensated for the land now used to grow sugar cane for the plant.

Green Fuel, which has denied polluting waterways, didn’t respond to questions about the criticisms and allegations.

The venture’s main backer is Billy Rautenbach, a Zimbabwean businessman who was previously on European Union and U.S. blacklists for alleged links, which he’s denied, to the regime of late disgraced former President Robert Mugabe.

The Agricultural and Rural Development Authority (ARDA) is a minority partner. 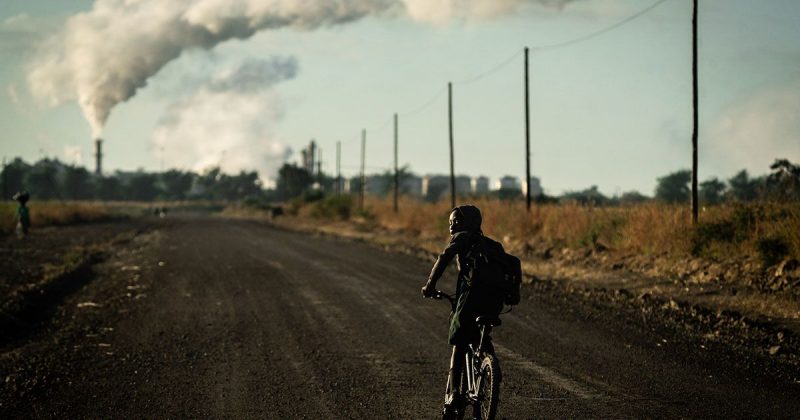 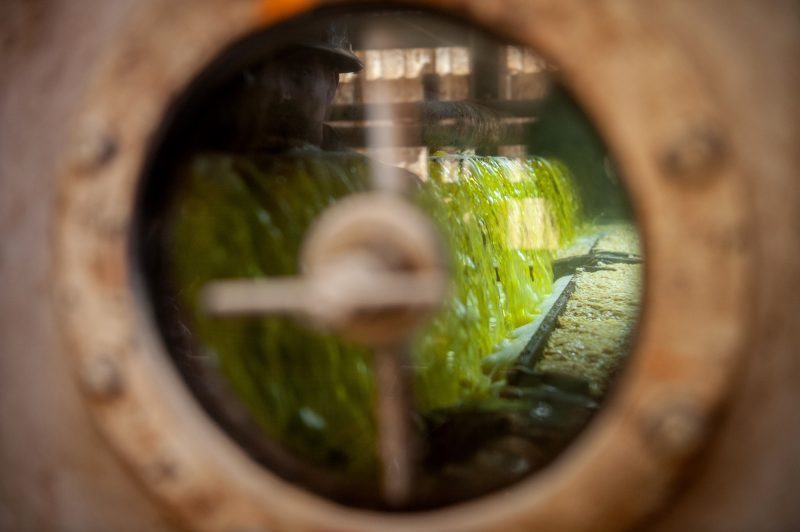