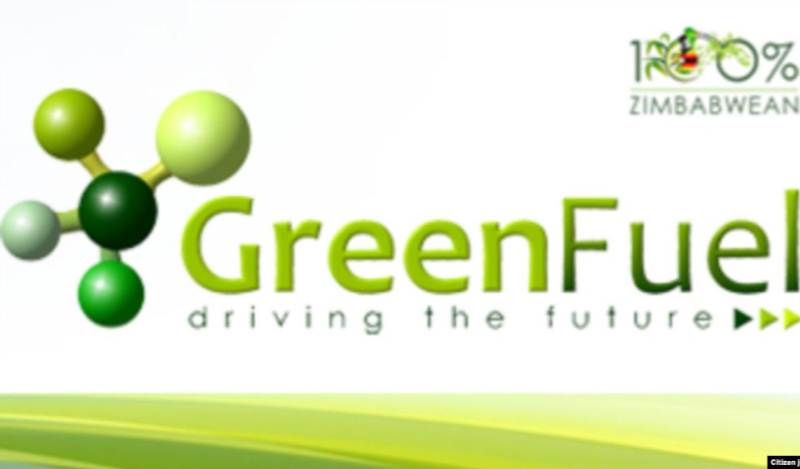 THE High Court has ruled that Lowveld based ethanol producer, Greenfuel must pay the Zimbabwe Manpower Development (Zimdef) some US$ 84 176 in outstanding manpower training levies.

According to court records, the debt has been outstanding since 2015 and the company has been avoiding payment arguing it did not owe anything.

But in a recent judgment, High Court Judge, Charles Hungwe ruled that the company should pay the levies including interests.

“Whereupon after reading documents filed of record and hearing counsel, the defendant is not wholly exempted from paying the statutory manpower development levies.

“The defendant be and is hereby ordered to pay to the plaintiff the sum of US$84 176 being outstanding manpower training levies,” ruled Justice Hungwe.

The court went on to dismiss Green Fuel’s counter claim in which it was seeking refund of over US$200 000.

Higher and Tertiary Education Minister Amon Murwira was cited as the plaintiff in his capacity as the Zimdef Trustee.

Facts are that the Minister’s inspectors conducted inspections as well as audits at Green Fuel premises and place of business.

It was established that Greenfuel had failed to pay statutory levies and in indebted to the plaintiff in the sum of US$84 176.

However, the company challenged the summons saying it was exempted from paying Zimdef statutory levies being an agricultural based company.

Through its lawyers, Green Fuel insisted that it had erroneously paid US$232 000 for the levy to the plaintiff.

In a counter claim, the company went on to demand a refund of the same which was dismissed.

Murwira described the counterclaim as a smoke screen.