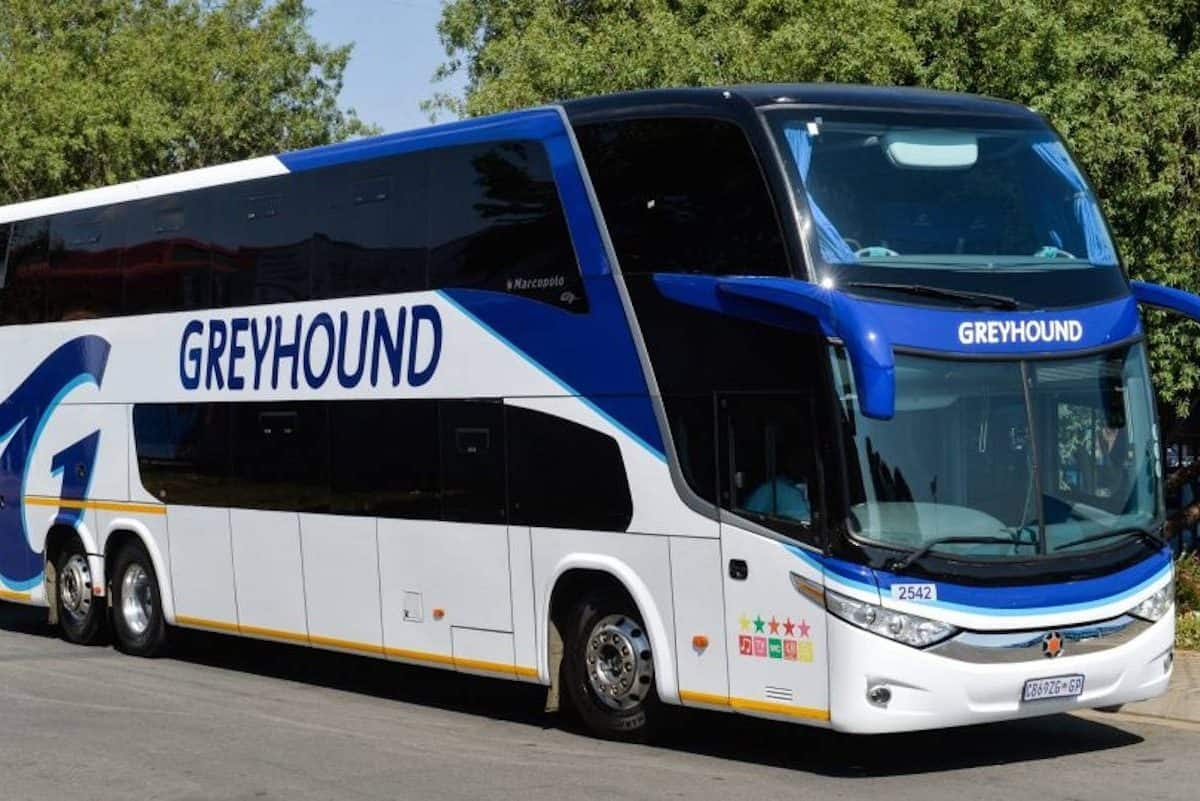 Just five days ago, coach service Greyhound was punting its Valentine’s Day journeys on its website. But by Wednesday, the company announced that those romantic cross-country bus rides are to be the brand’s last.

“Declining passenger numbers and poor regulatory compliance in the bus passenger industry has resulted in both our brands – Greyhound and Citiliner – incurring significant losses for several years,” said Unitrans Passenger in a statement on Wednesday evening.

“The impact of Covid-19 regulations limiting inter-provincial travel and coach occupancy levels, and the closure of the Zimbabwe and Mozambique borders have exacerbated the situation,” it added.

The company was unable to turn a profit despite reducing operating costs, optimising routes and introducing new technology to its coaches. It also failed to sell the two coach brands, Unitrans Passenger said.

“The company values its loyal customer base and regrets the discontinuation of services [after 37 years]. All tickets bought for services after February 15 will be fully refunded and information regarding that process will be communicated through social media platforms and the Greyhound call centre – 011 611 8000.”

TimesLIVE asked the company when the last bookings for trips after February 14 were accepted and how long affected passengers would have to wait for refunds, but did not receive responses.

In what was to be its last advertised trip, for this Valentine’s weekend, Greyhound listed the reasons why people should connect with their loved ones via its coaches: comfort, safety, extensive routes and Covid-19 protocols.

Meanwhile, the National Union of Metalworkers of South Africa (Numsa) confirmed that it had received a section 189 notice from Unitrans Passenger stating that the company “contemplates the closure of its business”.

“Unitrans has stated that its business was negatively affected by the Covid-19 restrictions which were placed on travel. The management claims that the organisation has experienced ‘extremely difficult trading conditions’ which have negatively affected the company’s financial performance. It also claims that it does not foresee sustainable revenue for the forseeable future,” Numsa said.

It said that Unitrans Passenger employees more than 3,000 people across its passenger divisions.

“About 693 employees will be affected by the contemplated closure of the companies Greyhound, Magic Bus and Megabus Midrand. Should Unitrans close, this would be a serious blow to workers and their families.

“We cannot afford as a country to lose any more jobs as this will simply worsen conditions for the working class and the poor,” the union said.

Numsa was, however, critical of Unitrans Passenger, saying it only informed the union on Tuesday that it expected its last day of operation to be February 1.

“Unitrans has from the onset undermined the prescripts of the Labour Relations Act that imposes a mandatory 60-day time period for consultation. Numsa is weighing its options and does not rule out the possibility of approaching the labour court to interdict the entire process. We are waiting for the CCMA to indicate to us when they will hand down a date for the first consultation,” the union said.

But it also took aim at the government, saying that its intervention during lockdown was “far from adequate because it did not provide sufficient cushion and support for small and medium-sized companies, and provided even less support for workers and their families”.