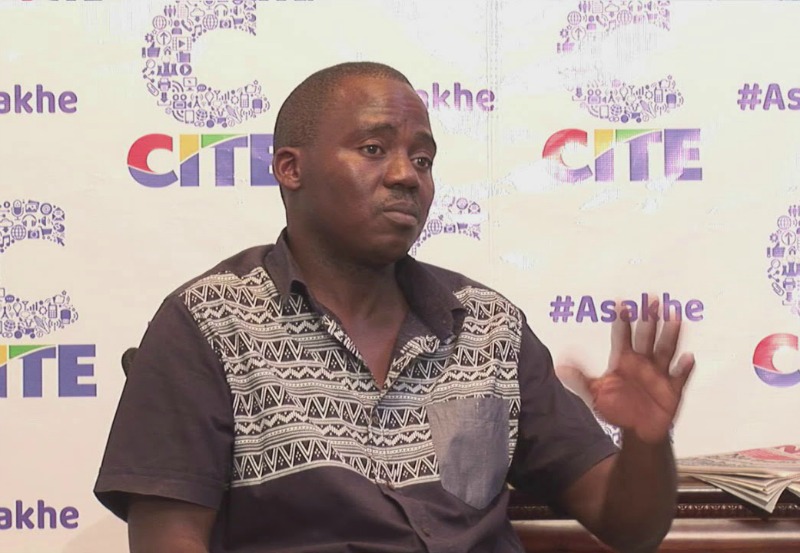 He is spearheading the initiative...Zenzele Ndebele
Spread This News

MORE than 300 youths from rural Matabeleland provinces are set to benefit from an ambitious project started by their counterparts eager to dispel the widely held perception Ndebeles were not learned and were keener on crossing the border into neighbouring South Africa for menial jobs.

The process is being coordinated by individuals mainly from Bulawayo.

Bajila told NewZimbabwe.com they were pushed to start hunting for youths with Ordinary and Advanced level passes in the remote Matabeleland areas after growing tired of claims Ndebeles were not learned and were preoccupied with migrating into South Africa.

“The time for us to wait for government to help our people has passed, we are now looking at what we have as a people and what we can do on our own for our people.

“What we are looking forward to is basically a situation whereby a young person in Matabeleland feels much entitled to continue residing in this country and to understand that it is possible for them to get opportunities in this country,” said Bajila.

There have been outcries in past years over the dominance of mainly Shona speaking people and questions over why they were teaching indigenous languages or occupying public offices in Matabeleland provinces.

Government has failed to deal with the matter amid talk people from the area were less educated and were mainly interested in moving into South Africa.

Added Bajila; “One young man applied from South Africa and came back to Zimbabwe for interviews showing that the myth about the people of Matabeleland being concerned about only travelling to South Africa and staying there has been demystified.

“That young man is proof to that and the number could be countless if we proceed with this process.”

In a message of gratitude, one of the coordinators, Dube said a lot other people had assisted in exposing a skewed system of recruitment in government offices during the first phase of their effort.

Of the over 300, some 150 have already been shortlisted for training at various nurse training institutions in the country.

Questions have however been raised as to why they have been called up to Harare and Chitungwiza training schools yet they had applied from Gwanda, Tsholotsho and Bulawayo schools.