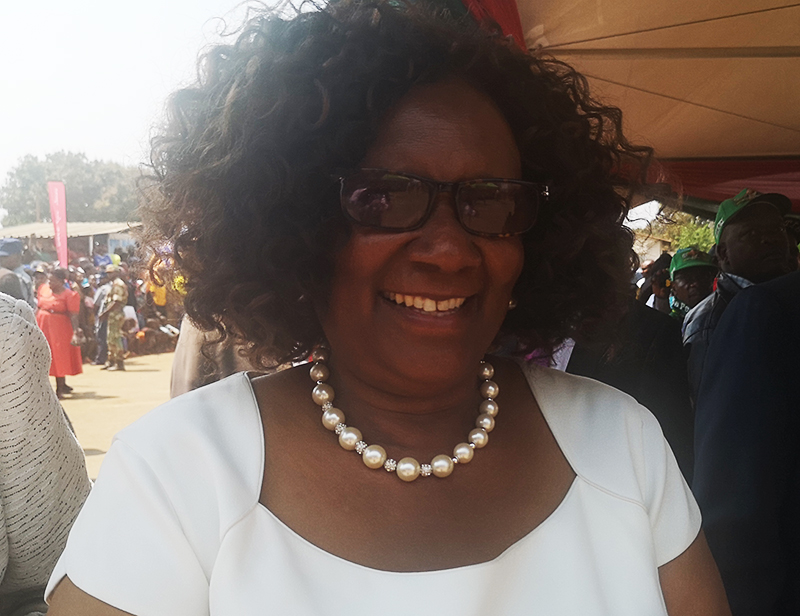 A DELEGATION of 35 tourists from the United Kingdom (UK) has arrived in Zimbabwe and will the visiting the country’s tourist attraction for a month.

This comes after Prisca Mupfumira visited the UK in March this year as part of the government’s re-engagement strategy.

Just a few months later, increased tourist turnouts are being recorded from the European country.

“They will be in the country for the next three weeks and they are going to be visiting almost all of the nation’s tourist centres,” she said.

Welcoming the tourists, Mupfumira said she was impressed with the results the country was beginning to reap from the re-engagement mission.

“This visit comes as a result of the re-engagement mission we conducted in the United Kingdom in March this year with the main objective of reviving the interest toward destination Zimbabwe,” she said.

“The mission saw intensive engagements with the media, travel trade, airlines and the Diasporas.

“In all these, it was really uplifting to note of the zeal, the willingness and the attachment the Diasporas reflected towards their roots – Zimbabwe in specific and Africa as a whole.”

“Going forward, and as part of the tourism recovery plan, we have since put in place a diaspora tourism strategy that will see more programmes targeted at diasporas being conducted in various source markets particularly the United Kingdom, South Africa and the United States of America,” Mupfumira said.

Finance and Economic Development minister Mthuli Ncube has also identified the country’s tourism sector as a key area with a vast potential to generate foreign currency for the country.

He has announced plans to establish a tourism revolving fund, clear debts owed to foreign airlines and improve infrastructure in a move aimed at improving the sector’s viability.