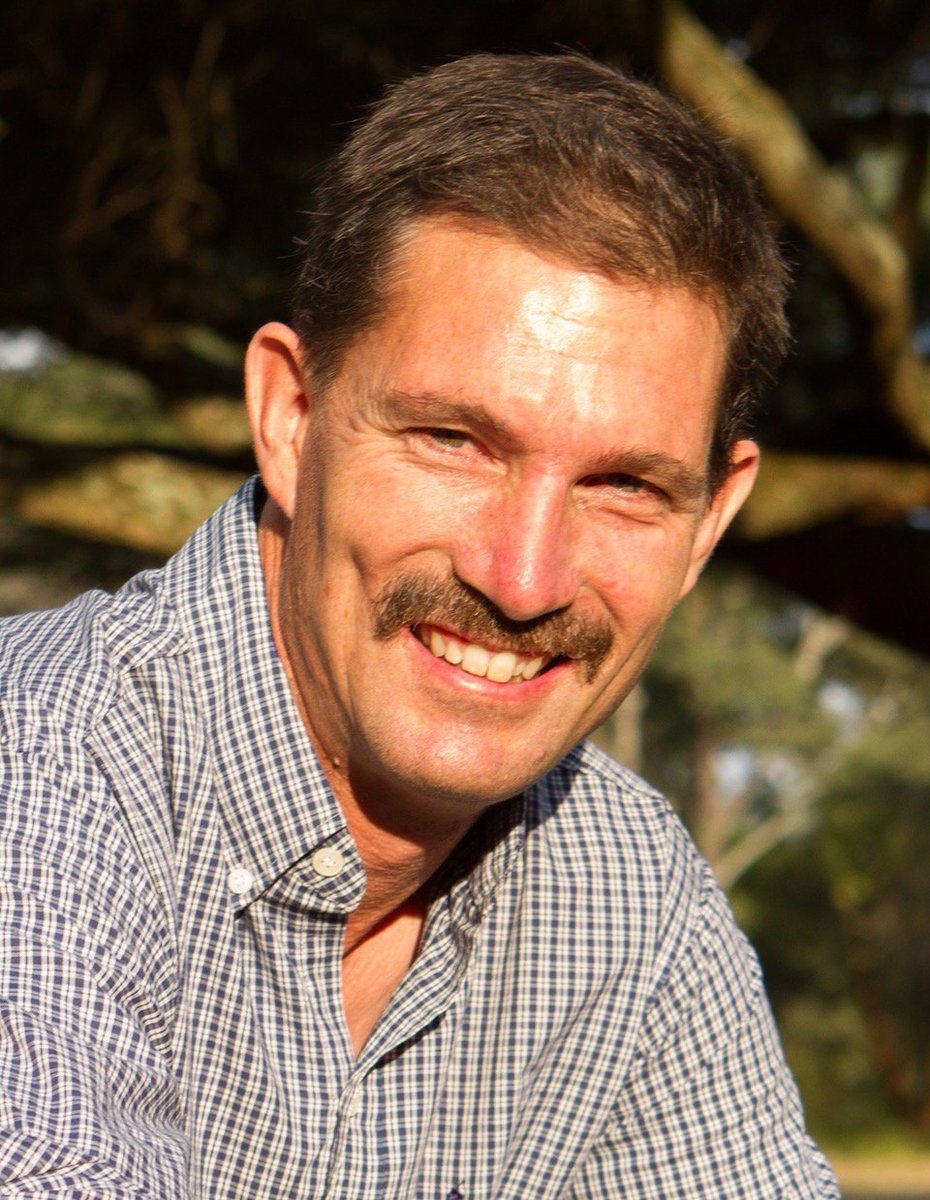 A LOCAL organisation advocating the rights of farmers dispossessed of their land during government’s land reform process has dismissed as unfair, a recent US$3,5 billion compensation fund offered to former landowners.

The organisation’s spokesperson, Ben Freeth said it was also concerned by Patrick Chinamasa’s active involvement on publicity matters or otherwise, on the agreement, having been Zimbabwe’s Justice Minister who initiated a 2012 challenge for the disbandment of the SADC Tribunal.

This was after Zimbabwe’s dispossessed commercial farmers had successfully sued the government through the regional court over discrimination and failure to obtain justice within local courts.

Announcing the new agreement, Chinamasa who is acting Zanu PF spokesperson, emphasised that by agreeing on the amount of compensation for improvements, the time frame for payment and the modalities for raising the resources, Zanu PF wished it to be known that it no longer considered the Commercial Farmers’ Union (CFU) and the Southern African Commercial Farmers’ Alliance- Zimbabwe (SACFA-Z) to be anti the land redistribution programme.

Chinamasa also said the two organisations were now no longer against seizure of members’ farms.

He called for the Commercial Farmers’ Union and other farmers organisations to demand the unconditional lifting of sanctions imposed by the United States.

Chinamasa also noted that the conclusion of the Global Compensation Agreement was “an acceptance by white commercial farmers that with respect to compensation for land, they should look elsewhere and not to the people of Zimbabwe nor to the Zimbabwe government”.

Said Freeth in response, “As SADC Tribunal Rights Watch (SADC-TRW), we wish to distance ourselves from the Global Compensation Agreement that the CFU, SACFA-Z and the Valuation Consortium were under extreme pressure to sign – and within a minimal time frame.

“However, in the government’s apparent haste to have the agreement signed, even Zimbabwe’s own constitution has been violated in the laid down procedure for the compensation process.”

Added Freeth, “Although the reasons for the pressure were not clear, numerous legal experts and dispossessed farmers, many of them living in dire straits in Zimbabwe or scattered around the world, urged caution and highlighted legal shortcomings in the proposed draft agreement.

“SADC-TRW was also concerned that dispossessed farmers were not given prior sight of the actual agreement document before being asked to vote in a referendum on whether or not to accept the agreement, which was presented to them as the last option for compensation from the government.”

The group said government was broke and had effectively burdened the victims of the farm grab policy with responsibility to raise their own compensations.

“The reality is that the government is broke and although the parties have agreed to a sum of US$3.5 billion, there is no money available or pledged, and the farming organisations are expected to work with the government to raise it internationally.

“Chinamasa is a lawyer and was former Justice Minister during the landmark Campbell case (Mike Campbell (Pvt) Ltd et al. v. Republic of Zimbabwe), which was lodged with the SADC Tribunal in 2007. He has been trying to find ways to circumvent the 2008 SADC Tribunal judgment for the last 12 years.

“Chinamasa has made it clear that he believes the Global Compensation Agreement is a great triumph in undermining this historic and binding judgment of the Tribunal.”