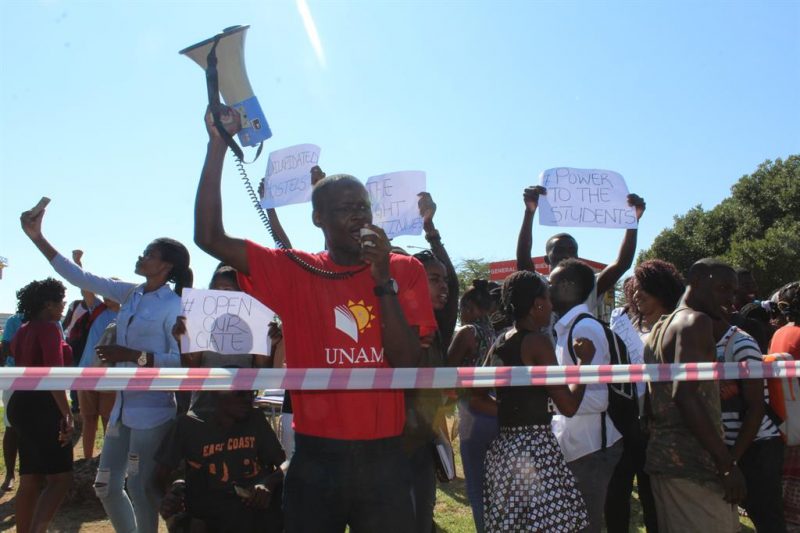 ZAMBIAN youth activist and former African Union (AU) youth simulation forum president, Joseph Kalimbwe has urged Zimbabwean youths not to vote and leave polling stations, but stay until results have been announced to avoid rigging in the 2023 plebiscite.

He also urged Zimbabwean youths to register vote ahead of the watershed 2023 election.

Kalimbwe by not leaving polling stations after voting, the youths would be defending their vote against rigging.

He was responding to questions and praises from across the Southern and East African regions following Zambia’s elections which saw opposition leader Hakainde Hichilema winning the presidential election against Edgar Lungu.

“Go and register to vote in 2023. Your country – Zimbabwe – is counting on your vote,” said Kalimbwe.

“If you register in your masses, turn up in numbers to vote, and then protect the vote by refusing to leave the polling stations after voting (even if you wait till 3 am) then victory will be secured.”

Zimbabwe is set to go to the polls in 2023 with President Emmerson Mnangagwa and MDC Alliance leader Nelson Chamisa again expected to be the main contenders in what is likely to be a two-horse race.

In the 2018 presidential election, Chamisa accused Mnangagwa of influencing the Zimbabwe Electoral Commission (ZEC) to rig the election in his favour.

Protests to “defend the vote” in Harare in August 2018, however, resulted in the killing of civilians by the military.

Kalimbwe’s star as a regional youth activist is fast rising since he led student protests at the University of Namibia where he was the Students Representative Council (SRC) leader.

He has promised to visit Harare, Bulawayo, and Chitungwiza “soon.”