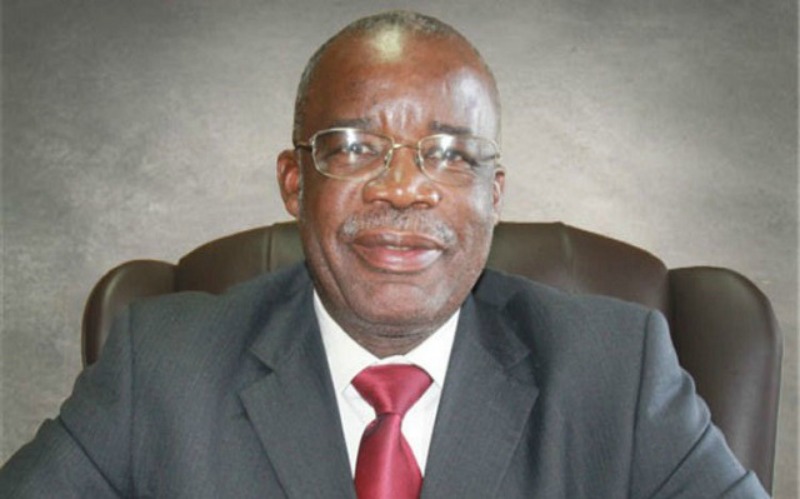 Marecha said it was unreasonable for the state to keep Gudyanga on remand without proceeding to trial when court papers show that investigations have been completed.

He ruled that the fact that Gudyanga came to court on a complete docket showed that investigations had been finished.

This resulted in the collapse of a case he is being accused of defeating the course of justice before he pleaded.

He, however, remain on remand in a case he is accused of being a lone board member for the ministry, illegally pocketing allowances meant for other members.

On this case, he is being charged with criminal abuse of office together with former Mines minister Walter Chidhakwa with the same charge.

He was acquitted together with Sibongubuhle Mpindiwa, 35, and Jacqueline Munyonga, 41.

Mpindiwa is employed as the acting provincial director Masvingo while Munyonga, a former magistrate is the company’s legal advisor.

Prosecutors, in this case allege that he defeated the course of justice after he refused to go to court after the ministry was sued by a company called Two Flags Pvt Ltd over mining rights.