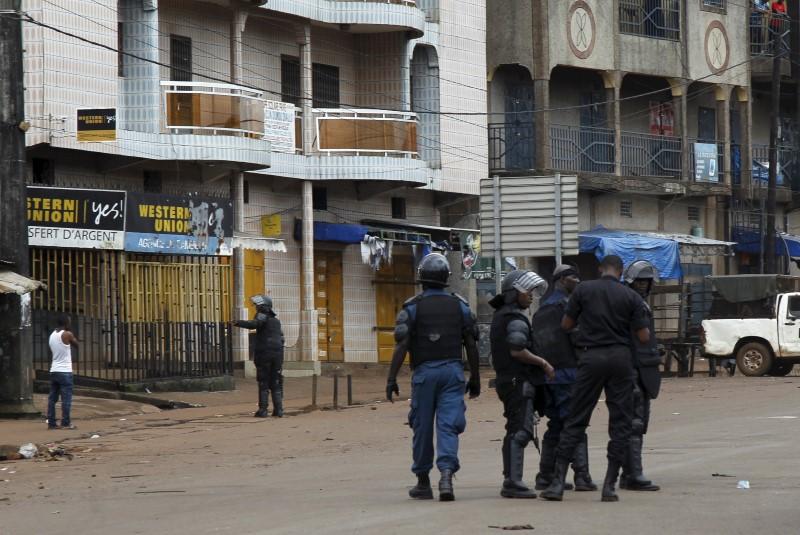 Policemen fired tear gas and used batons on Thursday to break up an anti-government protest by hundreds of opposition supporters in the heart of the Guinean capital Conakry.

The political opposition has been demonstrating against what it considers a violation by the authorities of an agreement reached in August over the appointment of local government officials elected in a hotly disputed vote on February 4.

An AFP correspondent said police cordoned off the area around parliament in the morning and warned demonstrators that they would be tear-gassed if they breached the barricades.

Some 500 mostly youth demonstrators tried to force their way in but were beaten back with batons and had tear gas fired on them.

Four of them suffered light injuries, an AFP correspondent said.

Earlier this month, police fired tear gas to break up a similar protest. They have also blocked several hundred women from gathering in the streets of Conakry to demand “justice” for people killed in a series of bloody crackdowns.

The opposition says dozens of protesters have been killed by police gunfire at peaceful demonstrations since President Alpha Conde came to power in December 2010.

At a cabinet meeting last week, Conde justified a measure to beef up troops in the seaside capital and in areas “deemed to be dangerous” and underscored that “maintaining order remains the monopoly of the police and the gendarmerie.”