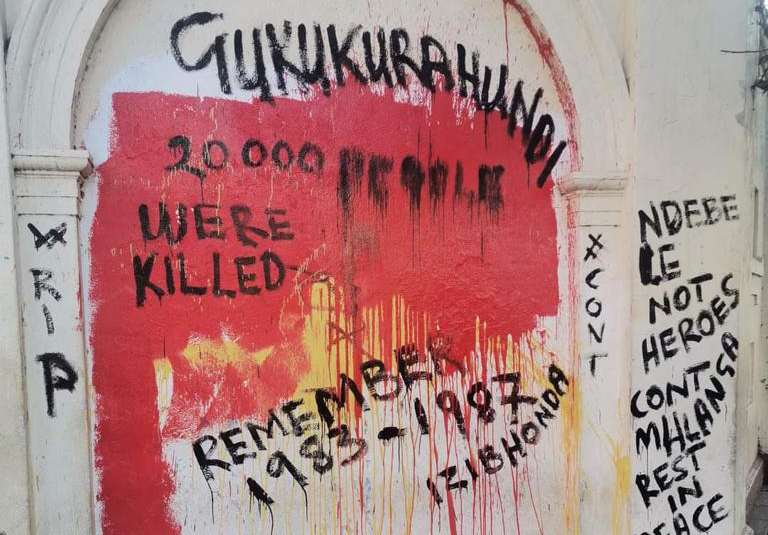 AUTHORITIES last week concluded that much awaited Gukurahundi community hearings will commence early next year despite reservations about the whole process from some stakeholders.

The traditional leaders driven Gukurahundi community engagement programme was launched by President Emmerson Mnangagwa two months ago as part of the closure and resolution of the post- independence conflict.

Under the programme, chiefs will conduct Gukurahundi public hearings in their local communities.

“Most likely we are going to have the outreach programmes early next year but we do not know where we shall send those proceedings from there.

But we believe we were appointed by the President so whatever comes out of the process will be communicated to the president,” said Chief Mtshane.

Mtshane claimed that Gukurahundi victims were eagerly awaiting for the process and eager to speak up.

“I believe the people who were affected are the ones who will tell us what it is they want the perpetrator to do for them. Either they will choose development for their local communities or they will need individual compensation. We do not know. We can only know after they have given us their views,”

“Either they will choose development for the communities or they will need individual compensation, we don’t know. We can only know after they have given us their views,” said the chief.

A survivor of the carnages, Charles Thomas however rubbished the healing process saying it is elitist and detached from the victims.

“The chiefs have no business in the resolution of Gukurahundi because they are not victims. In fact most of these chiefs were very young when the atrocities happened. As victims, we should be dictating the pace on what should be done to heal our wounds,” said Thomas before branding the whole engagement process a grave train.

Mbuso Fuzwayo, the coordinator of Ibhetshu Likazulu, an organisation seeking justice for victims of the post- independence genocide also has serious reservations with the current government Gukurahundi resolution process.

“The process is not inspiring considering that it was launched with no time frame. The national budget was announced two weeks ago and it is important to note that there was no money allocated for the process,”

“It is a process that will never take off or if it ever it takes off, it will not achieve its objective because it is not victim centred,” said Fuzwayo.

On three separate occasions, suspected state agents vandalised memorial plagues erected in honour of victims of the genocide by Ibhetshu Likazulu at Bhalagwe in Maphisa in Matebeleland South province.

The meeting was organised by the Public Policy and Research institute of Zimbabwe (PPRIZ) and the Zimbabwe Christian Alliance (ZCA).