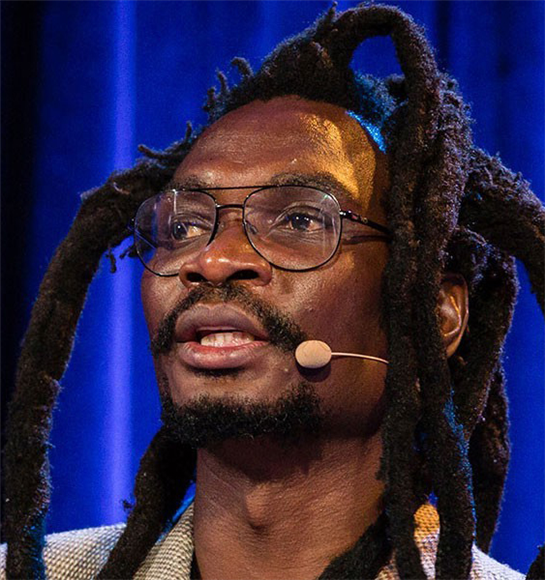 CONTROVERSIAL visual artist Owen Maseko was Thursday issued with a Supreme Court order to pull down his Gukurahundi inspired paintings at the Bulawayo Art Gallery, five years after the exhibition was banned.
The exhibition titled ‘Sibathontisele’ (Lets Drip on Them) consisting of three installations and twelve wall paintings briefly opened at the gallery in March 2010 before state authorities, who have suppressed public debate around the 1980s massacres, shut it down.
Maseko together with the director of the art gallery, Vote Thebe, were arrested by police. Thebe was later set free.
The dreadlocked artist was charged with undermining the authority of, or insulting the president and causing offence to persons of a particular race or religion.
Maseko challenged the charges with the assistance of Zimbabwe Lawyers for Human Rights, until the case was referred to the Supreme Court in 2013, after his lawyers argued that charging their client under the Criminal Law Act was unconstitutional.
The court finally ruled on the case, ordering the artist to remove the exhibition from the gallery and not to put it up again in a public space anywhere in the country.
At 2pm on Thursday, Maseko in the company of ZLHR lawyer Lizwe Jamela and family members with the help of gallery staff began dismantling the exhibition.

Complying with court order … Owen Maseko takes his pieces away