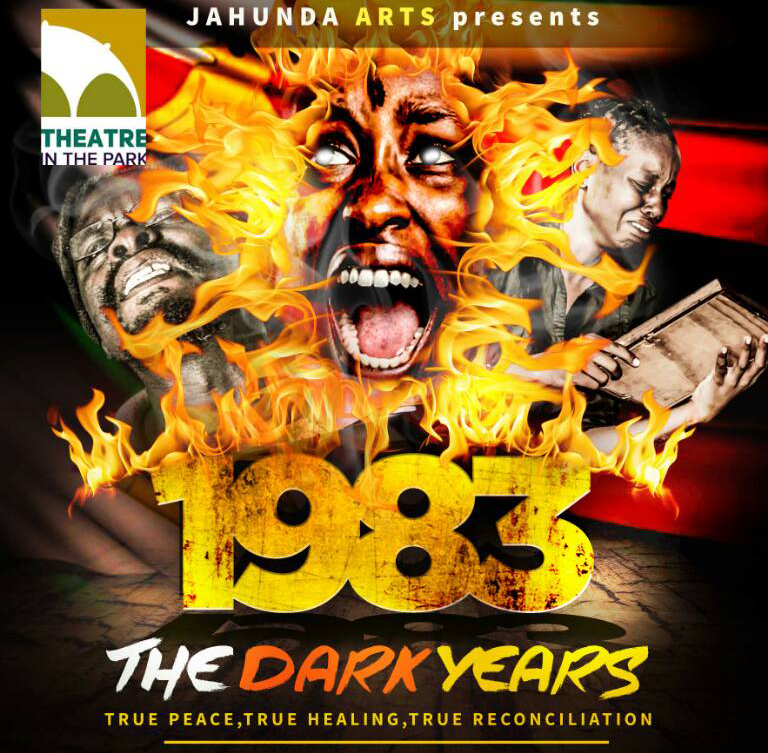 Scores of people gathered for the “End of Matabeleland Genocide” commemorations in Bulawayo, openly shedding tears as survivors of the Gukurahundi massacres Sunday gave emotional testimonies of the nightmares they went through at the hands of State security agents in the early 1980s.

One of the Gukurahundi survivors, Charles Thomas narrated how he sustained serious head and leg injuries after he was kidnapped from his home in Esigodini in Matabeleland South by armed soldiers.

He was taken to Bhalagwe detention camp in Maphisa also in Matabeleland South where he was brutally assaulted for days on the head and legs with an unidentified sharp object.

He later managed to escape and received treatment. Thomas said, up to this day, he still had challenges walking and the ex-detainee will never forget the nightmare at the camp.

In an interview, Ibhetshu LikaZulu coordinator Mbuso Fuzwayo said his organisation viewed 22 December as a day which marks the end of Gukurahundi in Matabeleland and Midlands provinces.

“To us, the significance of 22 December is that it is the day when Gukurahundi atrocities were ended against our people. We don’t regard it as Unity Day as other people would want the nation to believe,” said Fuzwayo.

During the function, candles were also lit in remembrance of victims of the atrocities.

“We had a successful End of Gukurahundi commemorations on Sunday. Various speakers delivered emotional speeches on the issue of Gukurahundi. We also received touching testimonies from survivors of the atrocities,” said Fuzwayo.

The State-sponsored massacres, which claimed the lives of over 20 000 people ended on 22 December 1987 when the now late President Robert Mugabe of Zanu and also the late Joshua Nkomo of PF Zapu signed the Unity Accord and formed one political party – Zanu PF.