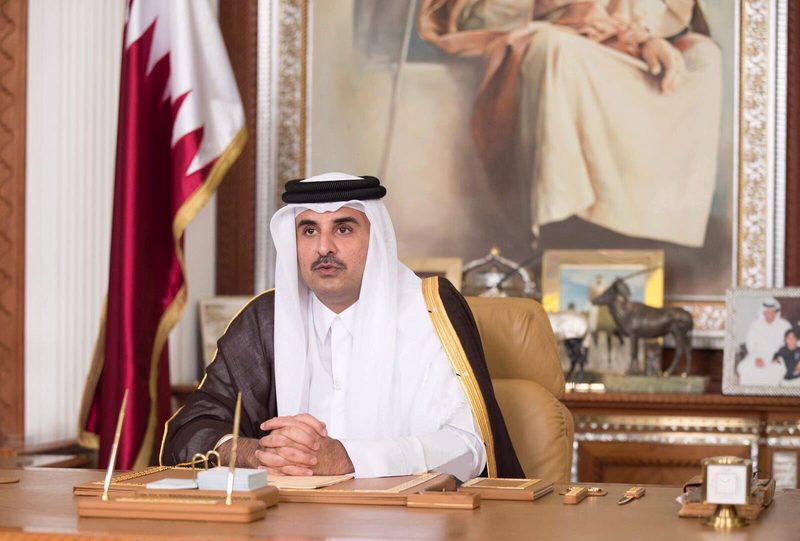 DUBAI: Saudi media are reporting a proposal to dig a maritime canal along the kingdom’s closed border with Qatar, turning the peninsula-nation into an island and further isolating it.

Saudi Arabia’s state-linked Sabq and al-Riyadh newspapers carried nearly identical reports on Monday saying that the so-called Salwa Marine Canal project would be funded by Saudi and Emirati investors and carried out by Egyptian developers.

Saudi Arabia would transform part of its side of the border with Qatar into a military base and another area would become a dump site for nuclear waste. The project has not been officially approved and faces obstacles.

Saudi Arabia, the UAE, Bahrain and Egypt have boycotted Qatar since June 2017, accusing it of supporting terrorism, allegations denied by Doha.