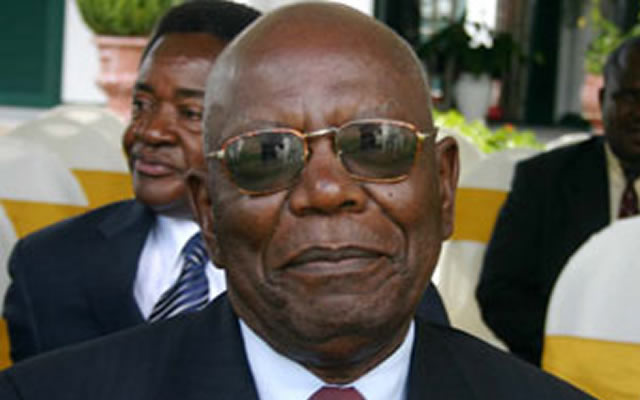 FORMER Zanu PF leaders and war veterans, Didymus Mutasa and Rugare Gumbo, are willing to re-join the ruling party since former president Robert Mugabe is no longer the leader and because the ruling party is home to them.

Gumbo and Mutasa were expelled in 2015 on allegations of trying to topple Mugabe and replace him with former vice president Joice Mujuru. Interestingly, they were labelled ‘Gamatox’ a faction led by the current president Emmerson Mnangagwa.

Mutasa and Gumbo were to later form Zimbabwe People First political outfit together with Mujuru. However the party was later rocked by internal squabbles before Mujuru finally left to form her own National People’s Party (NPP).

Recently, a member of the War Veterans association, Victor Matemadanda, told the media that a resolution was passed to re-admit the war veterans into the ruling party to boost its national commissariat department ahead of the upcoming general elections.

In an interview Wednesday in Harare, Mutasa said Zanu PF has been his home for many years and his re-admission would be a welcome development.

“It was the entrance of toxic Grace (former First Lady) into politics that destroyed Zanu PF and it is high time all those that were expelled be brought back,” said the former national security minister.

“And I will be happy if all war veterans that were expelled during Mugabe’s reign are brought back.”

He added, “Zanu PF without Mugabe I will re-join.”

Gumbo said he has set some returning condition.

“Talks are going on, but if they manage to clarify some issues I am going to re-join the party,” said Gumbo.

“And the talks are between the war veterans and us and we hope the comradeship will prevail.”