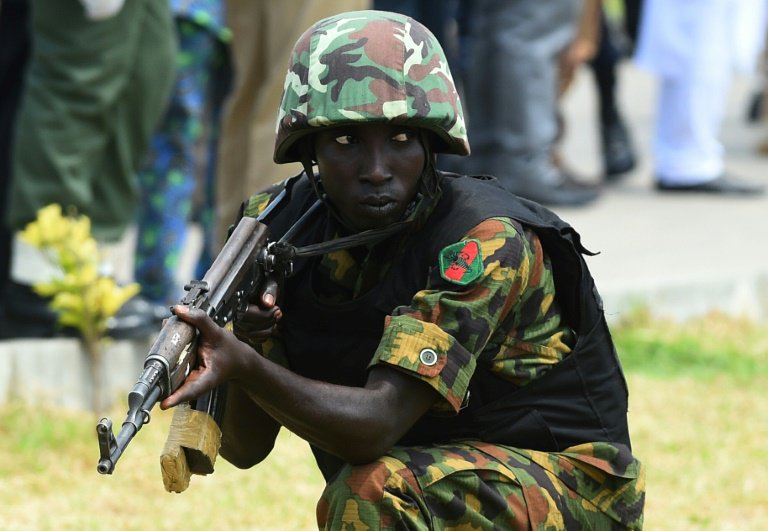 No fewer than 10 persons were reportedly killed and about eight houses razed by gunmen in the early hours of Friday in Tudu Uku, Toto Local Government Area of Nasarawa State.

Our correspondent learnt that the attack lasted for hours before the intervention of security officials.

However, the Chairman of Toto LGA, Nuhu Dauda, who confirmed the development, told our correspondent in a telephone interview that he received a report that three persons were killed in the attack.

He said, “I received a report at about 5am on Friday that Bassa militia attacked Tudu Uku and killed three persons and razed houses. They also burnt vehicles.

“I also received a report in that one boy is still missing in the attack. They beheaded one person.”

Spokesman for the police in the state, Ismail Usman, who confirmed the incident, however, could not give the exact casualty figure as of the time of filing this report.

Saturday PUNCH reports that clashes between Egbura and Bassa communities in Toto LGA in the past claimed many lives with property worth millions of naira destroyed.

Meanwhile, Low turnout marred the All Progressives Congress’ governorship campaign rally in Toto Local Government Area of Nasarawa State on Friday despite the N3.5m allegedly released by the APC governorship candidate in the state to mobilise party supporters and voters for the event.

Investigations by Saturday PUNCH revealed that the recent APC governorship campaign rally in Akwanga Local Government Area of the state also recorded low turnout despite the N80m allegedly released towards the mobilisation of party supporters for the event.

A source, who spoke to our correspondent on condition of anonymity, claimed the party was disturbed about the situation.