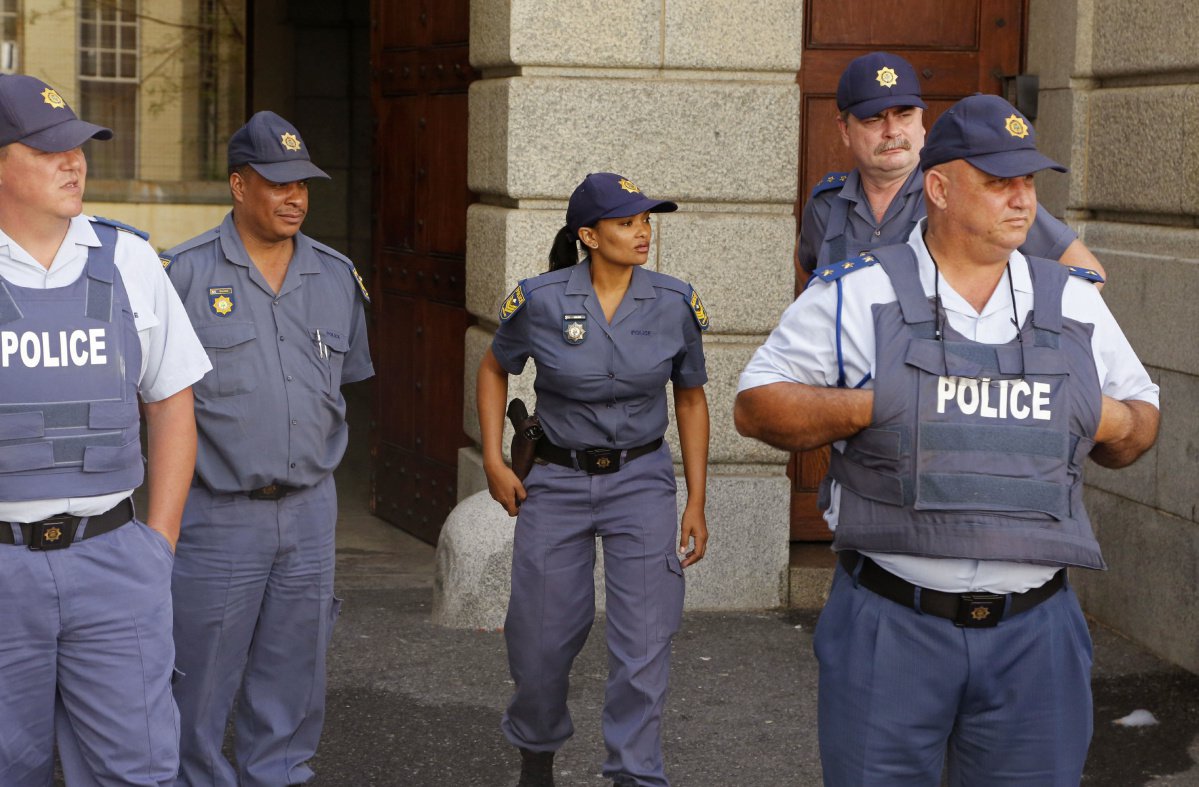 JOHANNESBURG: Gunmen have attacked a police station in a rural town in South Africa, killing five officers and an off-duty soldier in what the government calls a “national tragedy.”

Authorities say the attackers stole weapons and fled in a police van after the assault early Wednesday in Ngcobo in Eastern Cape province. South African media say the gunmen shot the soldier as they fled and that they abducted two officers whose bodies were later found on the roadside.

Police Minister Fikile Mbalula says on Twitter that the killings are a tragedy and the gunmen must be “found and brought to book.”