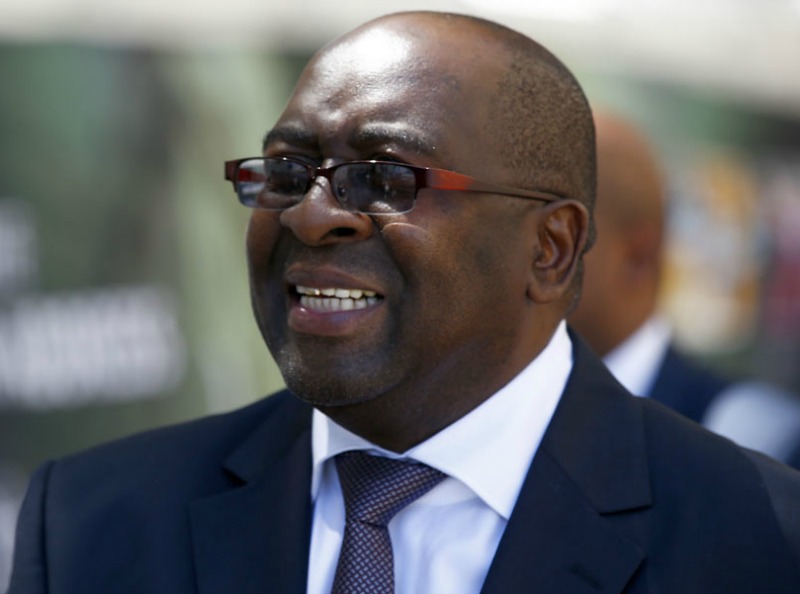 Nhlanhla Nene has resigned as finance minister, the presidency announced on Tuesday.

Tito Mboweni, a former Reserve Bank governor, will replace him.

The decision, made by President Cyril Ramaphosa, comes after Nene decided to resign from the post on Tuesday morning following a public outcry sparked by his public apology last week over his multiple meetings with the Gupta family at their private home.

Ramaphosa made the announcement at a press briefing on at his Cape Town office of Tuynhuys shortly after 4.30pm on Tuesday.

The announcement came after South Africans and political parties rejected Nene’s apology for previously undisclosed meetings with the Guptas at Saxonwold and at their business premises in Midrand from 2010 to 2014, when he served as deputy minister and then minister of finance, respectively.

This revelation at the state capture inquiry raised serious questions about Nene’s credibility, particularly whether the Guptas had any role in his previous Cabinet deployments and whether he at any stage had acted under their instruction.

The Sunday Times reported that when Nene was reappointed to the Cabinet in February this year, he did not disclose to President Cyril Ramaphosa that he had had seven meetings with the Guptas during his previous Cabinet stint.

Nene had been expected to deliver the mid-term budget policy statement in parliament on October 24. This will be crucial in detailing Ramaphosa’s stimulus plan for the economy, as well as the government’s bailout plans for a number of struggling state-owned enterprises.
It also emerged on Tuesday morning that public protector Busisiwe Mkhwebane had agreed to investigate Nene for a possible breach of the Executive Ethics Act.

The alleged breach relates to allegations surrounding a Public Investment Corporation investment in S&S Refinarias‚ reportedly including a $1.7-million “referral fee”‚ which may have benefited the minister’s son‚ Siyabonga Nene.