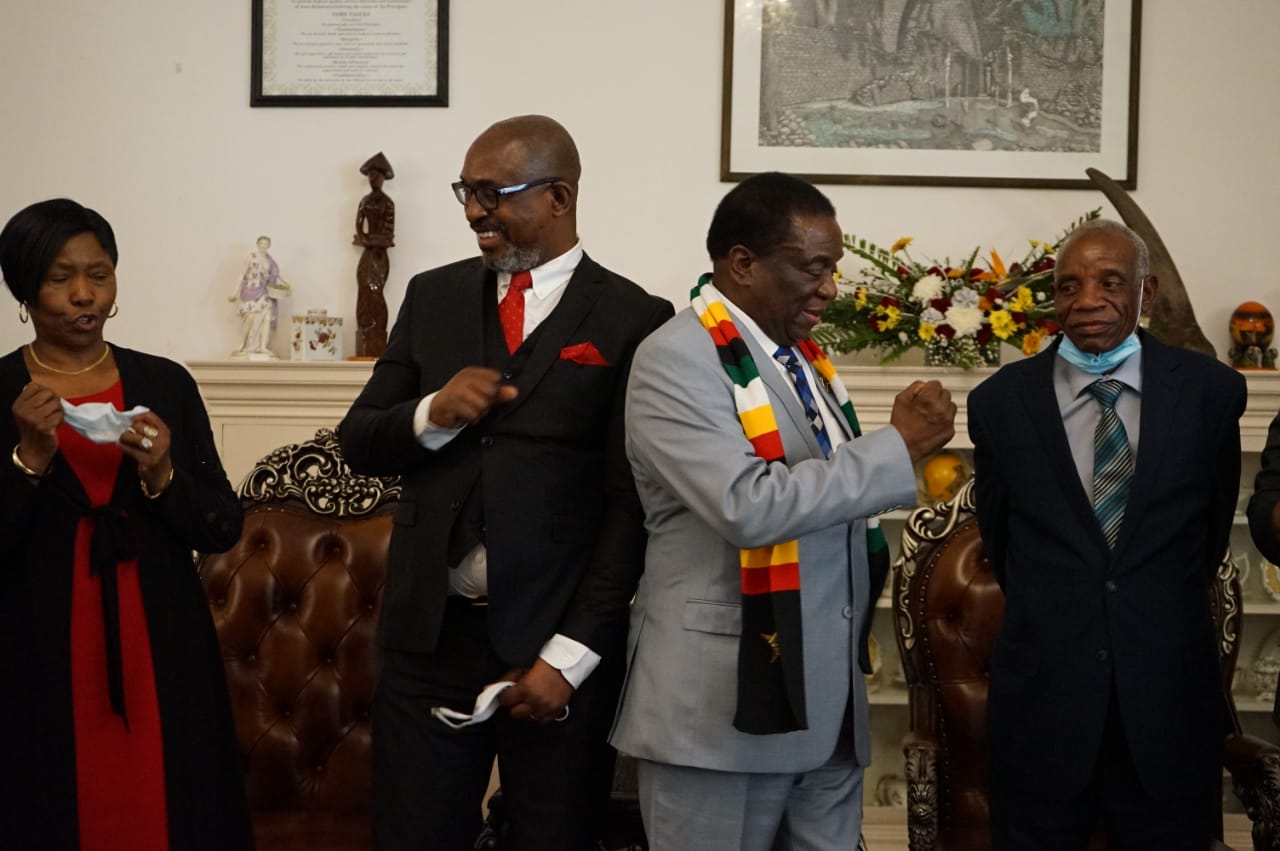 The two were Wednesday received by President Emmerson Mnangagwa at State House after announcing they were joining the ruling party.

Asked why they jumped ship, the two politicians were honest to tell the media they nolonger felt welcomed in a party that was now averse to old age.

The two were also honest to state that 21 years in the opposition trenches was an unyielding proposition hence the decision to join the ruling party and realise their dreams of contributing to national development.

“We cannot consistently fight without producing any result,” Makore said.

“We are not blaming anybody but with our age in their (MDC) pronunciation, they say they nolonger required people of our age.

“Which is why we have decided to come back home and make the small contributions bearing in mind that we are aging as well and we should leave a legacy for our children so that they will follow, for them to be able to be focused to the expected development.”

Makore said they have been welcomed into Zanu PF and were ready to contribute to the development of the country.

Gutu, on his part, said they have been welcomed in Zanu PF adding that he made the decision so he could play a part in the country’s development agenda as well as contribute to Mnangagwa’s vision 2030.

“We are here to contribute to the development of the nation and contribute to President Emmerson Mnangagwa’s vision 2030 which I think is achievable,” he said.

President Mnangagwa said Makore was a senior politician who has decided to go back “home” since he used to work with them in Zanu PF in the 1970s.

“Cde Makore is a senior and in the 1960s and 1970s he used to work with us, whereas Gutu is young and he has said his conscience tells him that this is the best idea,” said Mnangagwa.

Gutu and Makore join a growing list of MDC senior politicians who have abandoned the opposition ranks for Zanu PF.