Gutu: Men from Mpandawana Growth Point here in Gutu have appealed to condom distributors to supply them with larger sized products of the lifesaving rubber saying those available in the local beer taverns were too small for them.

They told NewZibabwe.com during a recent visit to the area that they lived in the constant risk of contracting sexually transmitted diseases as some of the condoms often burst during sex.

Mpandawana, the largest service centre in Gutu, has been identified by the National Aids Council (NAC) as a “hot spot” for new sexually transmitted infections (STIs) in Masvingo province as the area is frequented by commercial sex workers.

Clifton Moyo, a resident from the area, singled out the white type of freely distributed condoms as too small for his manhood.

“Especially those free packed ones usually in a white package with a human being image. It seems they are becoming smaller and smaller,” he said.

“Sometimes they just tear off before I could fully fit them on.

“Worse off if one tries to fit into them on by force, you get shocked to discover after finishing your sexual intercourse that you are left with just the ring around your manhood.”

Moyo said that his and many men’s experiences with the condom type was further putting the lives of the users’ wives at risk. 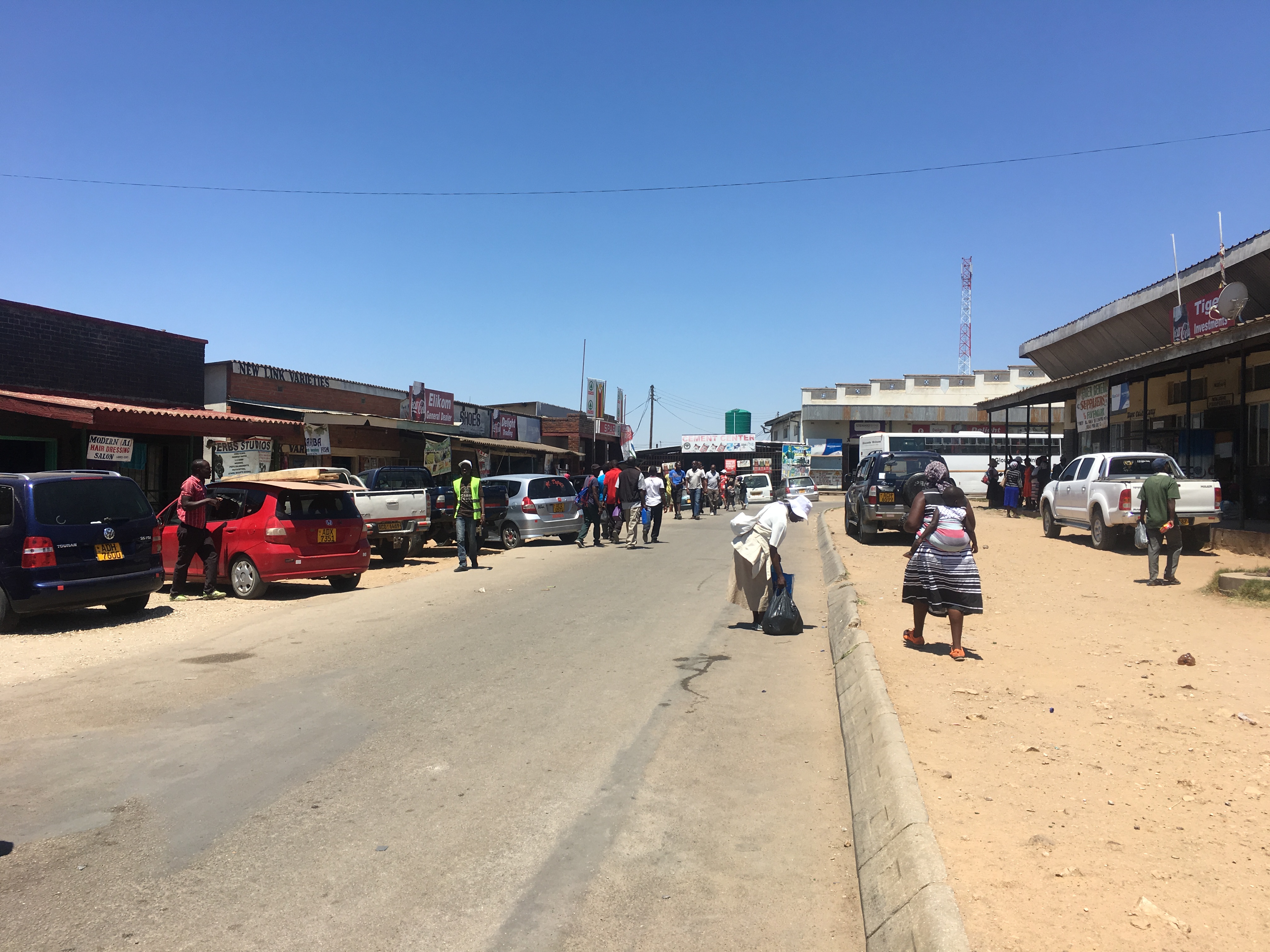 Tafadzwa Mazhawi, another resident, directed his frustrations at a visiting delegation of NAC to the area.

“But why are you (NAC) giving us these small condoms,” he said, adding, “I have stopped using them because I have had three of the type bursting during sex.”

To compound their nightmares, Mazhawi said that the recent wave of price increases in the country has further put the price of condoms beyond the rich of poor local men.

“Prices here have gone up to about $3 for a packet of three. This means that the fight against the spread of HIV is going backwards,” Mazhawi said.

Complaints of smaller condom sizes by some Gutu men also come after then Minister of Health Minister David Parirenyatwa once challenged local condom manufacturing companies to produce bigger condoms as the Chinese imported ones were too small for some Zimbabwean men.

Condoms are a central strategy by government and NGOs to prevent STI infections.