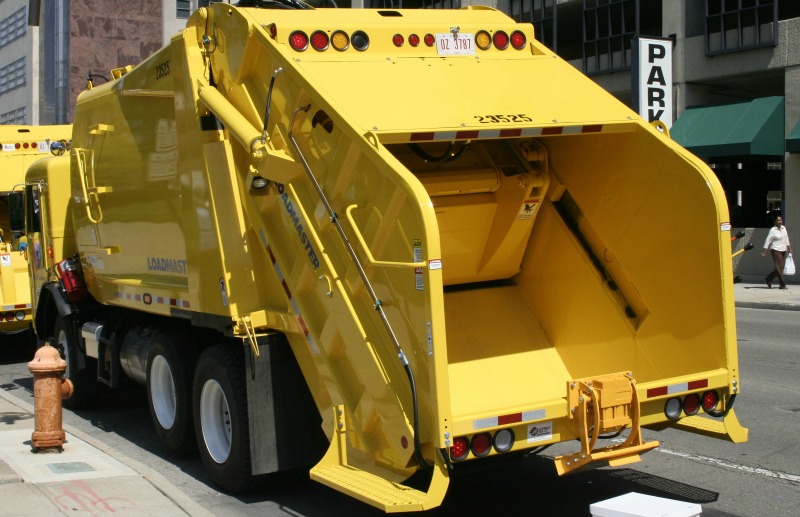 THE Gutu Rural District Council has acquired its first ever refuse collection truck at a cost of US$156 000.

The move, according to officials of the tiny authority, is aimed at improving service delivery in one of Zimbabwe’s fast growing town centres.

Prior to the purchase of the truck, the local authority depended on a single tractor drawn trailer for garbage collection.

However, the tractor could not cope with the demand of the service in all its 11 residential suburbs, a situation which forced residents to dump refuse in open spaces and becoming a health hazard for the town.

The refuse truck was bought at Duly’s Motors in Harare and the local authority is now awaiting the delivery of the vehicle before end of year.

He said the town’s rapid expansion over the past two years meant a tractor drawn trailer was nolonger good enough.

He added, “We continue to urge our residents to pay their bills on time so that council could meet projects that have been budgeted for.

“I am glad we will soon be receiving delivery of our first ever refuse collection truck which is part of an achievement after gaining town status,” Mutembwa said

Gutu town is undergoing rapid expansion since gaining town status with the opening of new residential areas amid an influx of property developers to the town due to relatively lower rates charged by the local authority.

Gutu United Residents and Rate payers Association (GURRA) said they welcomed the development and said council is still in need of more additional service vehicles as the population in the town is growing rapidly.