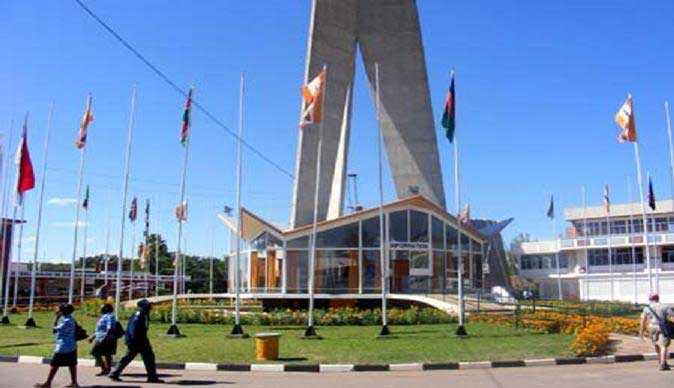 The annual trade showcase was last year postponed twice before finally suspended due to the COVID-19 pandemic.

The poultry section was also not open to the public when the trade fair opened.

“Please come around lunch time. The exhibitors are not yet ready for visitors,” said a security guard manning the poultry section’s gate.

Hall four which is traditionally dominated by local companies was this time around occupied mostly by quasi- government departments such as the Political Actors Dialogue (POLAD), Zimbabwe Media Commission (ZMC) and National Pharmaceutical company.

President Emmerson Mnangagwa is expected to officially open the trade fair which runs under the theme, “Showcasing the New Normal for Business and Industry: Realities and opportunities”

Botswana, Democratic Republic of Congo, Indonesia, Kenya, Malawi, Mauritius, Namibia, Nigeria, South Africa and Tanzania have all confirmed their participation at this year’s event. A total of 357 direct exhibitors are participating at this year‘s edition.