POLICE in Gweru are investigating a case in which a local car dealer Thursday night shot dead his second wife’s suspected lover and the wife’s female friend.

The suspect went on to shoot his wife and her older sister and two siblings are now battling for life at Gweru General Hospital.

The suspect, identified as Peter Dube (35), shot dead a Kwekwe-based entrepreneur Shelton Chiduku and Gamuchirai Mudungwe (30) of Ridgemont in Gweru.

Dube’s wife Nyasha Nharingo and Nyaradzo Nharingo are battling for life in hospital.

Peter Dube’s wife, Nyasha Nharingo who together with her sister Nyaradzo (below) are battling for life at Gweru Provincial Hospital 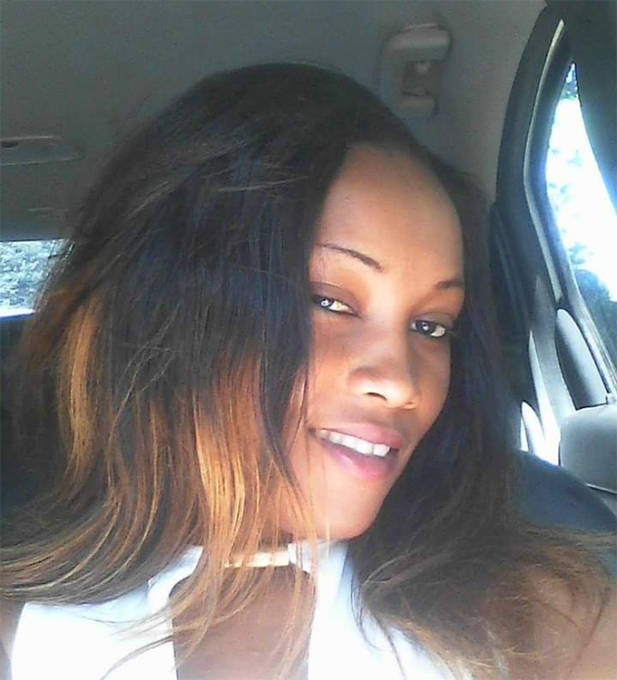 “The accused got wind that the four had gone to Masvingo without his knowledge and this did not go down well with him since he was suspecting infidelity.

“(Dube) accused complainant Number One of having an affair with deceased Number One and an altercation ensued which prompted the accused to go downstairs and shot the deceased Number One who was seated at the driver’s seat of a Toyota Hiace, Registration number AFI 0969 silver in colour once on the head, and he died instantly.

“Accused went upstairs and met the second deceased on the entrance to the flat and shot her once on the chest and she died instantly.

After the shooting, Dube allegedly disappeared and is still at large.

The accused’s young brother Advance Dube and Justina Nomatter Chawana who is Peter Dube’s first wife witnessed the incident and went to the police to report the matter.