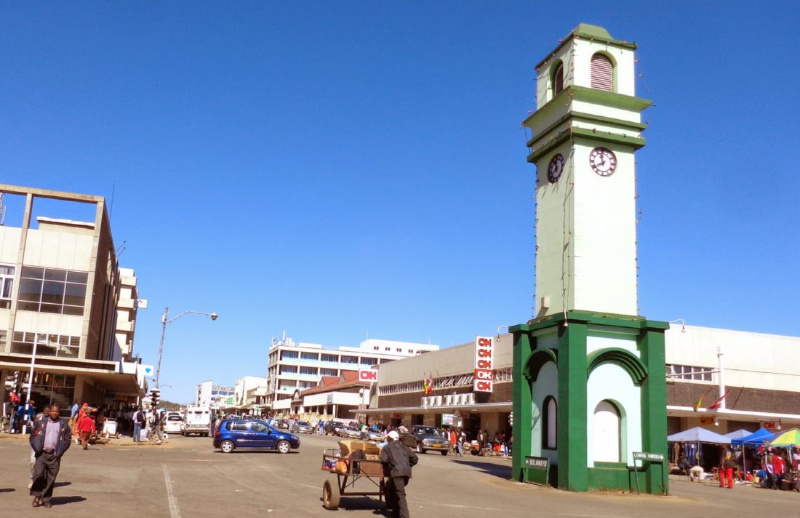 THE financial squeeze brought by the current Covid-19 induced lockdown has seen many Gweru residents fail to settle their April bills with their local authority, it has emerged.

The situation, he said, has also seen the authority fail to procure much needed water treatment chemicals.

“We have run out of water treatment chemicals as a local authority and it’s a crisis,” Makombe said.

“Residents, due to the lockdown, have not been paying and they are now owing council $85 million.

“The situation has seen us failing to procure water treatment chemicals.”

“It means we have a crisis and that crisis can only be averted if all people come together and reason as one family.

“Everyone should play their part. I trust the people of Gweru, they love their city and will act accordingly,” Makombe said, adding that the city coffers were dry.

“We do not have money as council at the moment.

“We managed to pay some of our employees their salaries while their management has not yet received their money.

“We collected $1,2 million last month from a potential $36 million which we had billed people.

“Our monthly demand for chemicals is $800 000. We also owe our suppliers more than $1 million. We are also paying our workers from the same amount. It’s a crisis now,” he said.