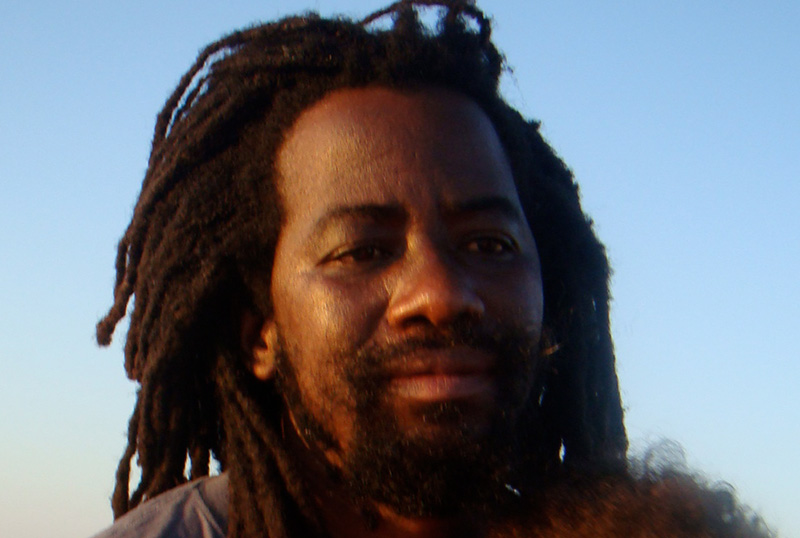 FORMER MDC MP and labour lawyer Munyaradzi Gwisai has launched a scathing attack at the main party’s leader Nelson Chamisa and allies, describing them as a bunch of puppies that are always ready to wag tails on the mere sight of capitalists.

Gwisai, who is International Socialist Organisation general coordinator in Zimbabwe, was speaking in an exclusive interview with NewZimbabwe.com on Monday.

The outspoken founding MDC MP for Highfields is the first sitting legislator to have been sent packing by the main opposition in 2002 after his public criticism of his party for allegedly deviating from its founding principles.

Now under Chamisa’s leadership, the former allies turned rivals have since buried their differences and are now gravitating towards what looks like a re-constitution of the original MDC.

But Gwisai, once charged with treason 2011 for joining like-minded individuals in watching video footage of the Arab Spring at a public meeting in Harare, has ruled out re-joining his comrades adding that he will never dump the same beliefs that led to his expulsion from MDC.

“I am still a revolutionary socialist and still building the ISO and working class movement. This means l continue the fight against the junta and against neoliberalism and capitalism,” he said in an interview with NewZimbabwe.com.

“I do not consider changes in the MDC as progressive… rather there is a regression from the MDC of 1999. That MDC was controlled and based on the working class. It fought against ESAP, neoliberalism and the IMF. Supported land redistribution to peasants.”

Gwisai had no kind words for his erstwhile comrades who he scorned for allegedly supporting Western imposed sanctions on their country.

“Today’s MDC is the opposite of all those things…controlled by a cabal of anti-working class middle classes led by a clique of neoliberal lawyers… zvikutu (puppies).

“(It’s) a clique loyal to American imperialism and that supports sanctions that affect the ordinary people the most; a clique that is likely to go into another GNU with the junta after elections to unleash a tsunami of austerity or ESAP 2 against workers, peasants, youths and the poor.”

He added, “The current wave of strikes, protests and demonstrations shows the Spirit of 18 November lives on… that the working people are again moving to the centre stage of history… and we will be there with them. Socialism and revolution are back on the agenda.”

November 18, 2017 saw multitudes of Zimbabweans storm the streets in most urban centres to celebrate the fall of former President Robert Mugabe.

While Gwisai could be one among the many MDC politicians who have come and gone, he stands out as a fearless voice that hails from a cutting edge generation of university students that shook the Zanu PF establishment in the late 90s, among them former Prime Minister Arthur Matamata.