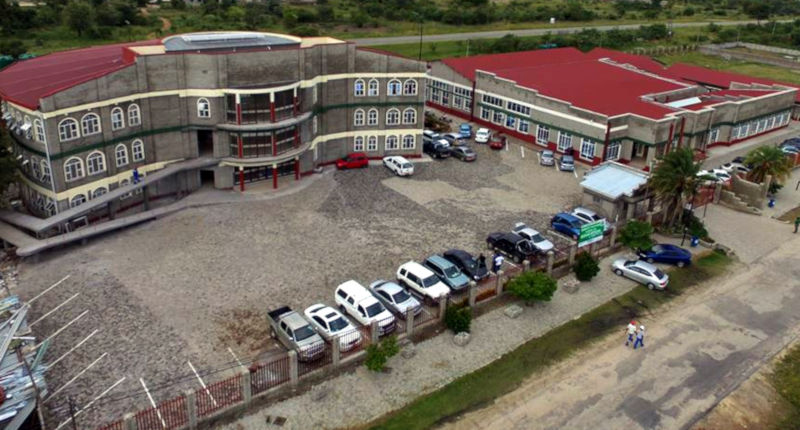 JUST two days after issuing a strike notification, Great Zimbabwe University workers have made a dramatic summersault, declaring Friday they will continue working.

The development comes after management and workers representatives met this on Thursday to negotiate on a possible salary increment.

GZU Workers Union president, Givewell Munyaradzi confirmed the development to NewZimbabwe.com but said they were treating it with caution.

“We will pave way for further engagement otherwise, l foresees an industrial action if they are not serious. Remember, this was only an Incapacitation letter,” Munyaradzi said.

A notification letter dated February 25, seen by this publication advised employees that the two parties have agreed to negotiate on the issues at hand.

“This serves to notify our constituency that, pursuant to the management meeting held with staff representatives held at Hebert Chitepo Law School held on 24 February 2022, it was resolved that the earlier communicated position on incapacitation be called off to pave way for negotiations on the concerns raised,” the letter reads.

The latest development was also confirmed by GZU Director of Information, Anderson Chipatiso who said: “After meeting with the management, the workers resolved to call off their intended action.”

The workers had joined the growing calls of salary increment mainly in the education sector.

Workers at University of Zimbabwe have, however, maintained their stance of incapacitation and threatened not to report for duty until their concerns are addressed.