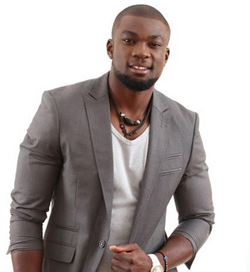 ZIMBABWE’S Munyaradzi Hakeem Mandaza confortably survived eviction from Big Brother Africa on Sunday.
Uganda’s LK4 and South Africa’s Koketso – who had become romantically involved in the house after just two weeks – were the unlucky housemates to get the boot.
Votes from the 14 countries with housemates on the TV show were tallied and Hakeem won the popular vote in five, while also clinching the overall backing of “the rest of Africa” which includes the online votes.
Botswana, Kenya, Malawi, Zambia and Zimbabwe were all rooting for the fitness trainer as viewers kept him in the competition which has a US$300,000 cash prize for the winner.
Hakeem and Pokello Nare are carrying the flag in this year’s competition for Zimbabwe which is traditionally strong in the early stages of the show, now in its eighth season.
The Zimbabweans will be hoping to avoid nominations by fellow housemates on Monday.Advertisement