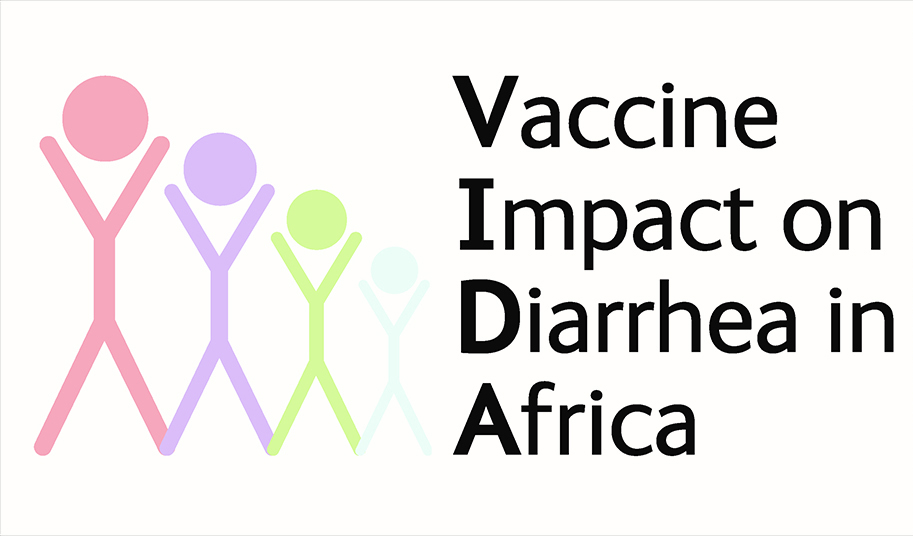 HUNDREDS of pupils at St Anthony’s Musiso High School in Zaka district of Masvingo Province have been admitted at the mission hospital after a severe diarrhea outbreak hit the institution.

Zaka District Medical Officer, Morgen Muzondo, confirmed the outbreak but referred all questions to Provincial Medical Director Dr Amadeus Shamhu who said a team was already at the school to investigate the matter.

“We have received a report that there is an outbreak of diarrhea at the school and a team has been dispatched to carry out investigations. The cause is yet to be established and it many take a few days to know as some tests will be conducted,” said Dr Shamhu.

Sources said the diarrhea was first reported last week but it only got worse at the weekend with about half of all school children being affected.

The hospital is said to be struggling to handle all the affected pupils with others said to be failing to leave their hostels.

Sources said the problem could be linked to poor sanitary conditions at the boarding school which is has been hit by severe water shortages, overflowing Blair toilets and barely functional flash toilets.

“Plates are sometimes not properly washed due to the water shortages and the toilets are horrible,” said a source.

Musiso High School head, Emmaculate Tinago could not be reached for comment.

In October last year, a similar outbreak occurred at Morgenster Teachers’ College and affected hundreds of students, with several victims complaining that they were being served stale food in the college dining hall.