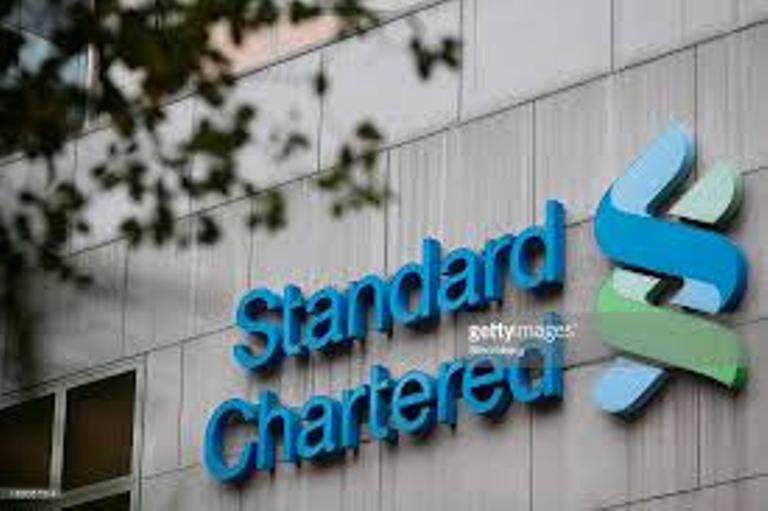 RESERVE Bank of Zimbabwe governor John Mangudya says a massive half of $34.5 billion dollars in total bank balances among local banking institutions was in the hands of just 200 corporates.

He was presenting his Monetary Policy Statement in Harare Monday.

Going forward, the governor said, he will engage the firms and individuals on mutual grounds to persuade them to purchase corporate bonds in order to wipe out excess money, a development he said will stabilise the markets.

The central bank boss said inflation and most of the economic problems obtaining in the economy were being caused by a few.

He said there was need to introduce combative measures to curb the practice.

Mangudya was dismayed the country’s spiralling inflation was being propelled by perceptions of imminent increases among locals.

He said the only way to deal with that was through managing excess liquidity in the economy.

“It is this liquidity or stock of money that the key focus area that the RBZ is mandated to manage to ensure that it does not cause inflation or bring volatility to the exchange rate,” he said.

The country’s chief banker said the structures presented a huge gap between the few who have a lot of money and the majority of Zimbabweans who are struggling to make ends meet.

Previous efforts made by the RBZ to freeze bank accounts owned by those suspected to be fuelling parallel market exchange rates have not helped keep the premiums down which as of Monday stood at $30 against US$1.

Such trends have prompted critics to accuse President Emmerson Mnangagwa’s administration of maintaining close links with culprits running the said cartels which are causing economic mayhem.