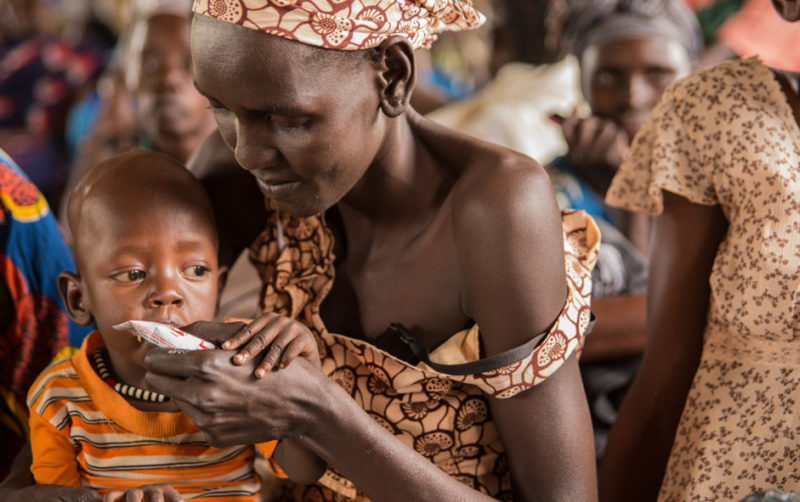 AN estimated US$293 million is required immediately for the World Food Programme’s (WFP) emergency response to meet the growing needs of the hardest-hit Zimbabweans facing severe food shortages.

According to the WFP, the international donor agency is rapidly expanding an already sizeable emergency operation in Zimbabwe, where drought, flooding and macroeconomic meltdown have plunged at least 7.7 million people – half of the population – into severe hunger.

Only less than 30% of the required US$293 million has been secured.

“We’re deep into a vicious cycle of skyrocketing malnutrition that is hitting women and children hardest and will be tough to break,” WFP executive director, David Beasley, said in a statement released in Rome, Italy on Tuesday.

“With poor rains forecast yet again in the run-up to the main harvest in April, the scale of hunger in the country is going to get worse before it gets better,” he said.

Beasley added that temperatures in the southern African region, including Zimbabwe, were rising at more than twice the average global rate and ever more erratic rain seasons are hitting Zimbabwe’s subsistence farmers hard.

“WFP’s planned scale-up is a huge logistical undertaking, with the limited availability of Zimbabwean dollars and surging prices for basics presaging a near wholesale switch from cash assistance to food distribution.”

Therefore, the WFP plans to more than double the number of people it is helping by January 2020 to 4.1 million, providing life-saving rations of cereal, pulses, vegetable oil and a protective nutrition ration for children under five years of age.

The crisis, according to the WFP, is being exacerbated by a dire shortage of foreign currency, runaway inflation, mounting unemployment, lack of fuel, prolonged power outages and large-scale livestock losses, afflicting urban residents and rural villagers alike.

“We must not let our immediate focus on emergency aid distract us from investing in the resilience programme that will help chronically hungry people cope with ever-more severe impacts of erratic weather.

“We urge the international community to step up funding to address the root causes of long-term hunger in Zimbabwe,” said Beasley.