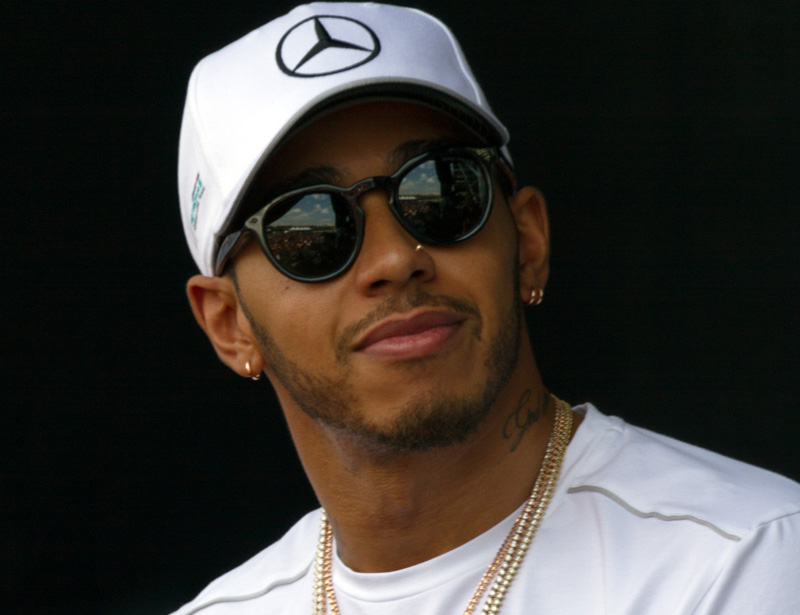 Lewis Hamilton said he felt Max Verstappen and Red Bull were “out of our reach” after he wound up only seventh fastest in second practice Friday for this weekend’s Mexican Grand Prix.

The world championship leader, who is within five points of clinching his fifth world title, struggled with tyre-wear and lack of mechanical grip with his Mercedes car as he and team-mate Valtteri Bottas were outpaced.

“The car was good in some places, but not so good in others,” he said. “It’s not about one particular area — there are lots of different things that we can improve.

“It was difficult with the high track temperatures, which were melting and graining the tyres, but a lot of people were experiencing that today.

“We run the biggest wings at this track, but are still quite quick on the straights because of the altitude, but then there’s not a lot of grip through the corners, even on the hyper-soft tyres.

“We’ve got some ground to catch up on, so we’re now going to go through everything in the debrief and look at all the details to find some answers.

“Red Bull seem out of our reach at the moment, Ferrari are right there with us…

“But we’re here to try and compete, so we will do the best we can to have a real race.”