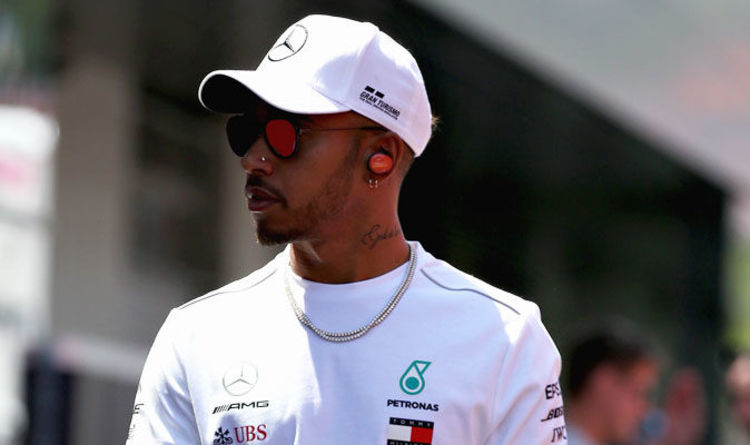 An unhappy Lewis Hamilton looked for positives on Sunday after suffering his first retirement of the season and losing his lead in the drivers’ championship at the Austrian Grand Prix.

The defending world champion looked in control and cruising to victory after taking the race lead at the start, but strategic errors and then an engine failure ended his race.

“We’ve got to understand how we went wrong at both ends,” he said. “Ultimately, we have to take positives where we can. We were the quickest. We’ve got to keep working hard.”

Hamilton ceded first place in the standings to Ferrari’s Sebastian Vettel who was third at the Red Bull Arena.

The retirement brought to an end the Briton’s record run of 33 consecutive points-scoring finishes dating back to the 2016 Malaysian Grand Prix.

McLaren’s other Finn Valtteri Bottas also retired after starting from pole and running second behind Hamilton until lap 15.

It was the first time the Mercedes team had a double retirement for reliability reasons since 1955, although Hamilton collided with team-mate Nico Rosberg at the 2016 Spanish Grand Prix.

Hamilton reiterated that he retained faith in Mercedes despite a series of radio exchanges in which he questioned why they had missed out on pitting him for new tyres with a Virtual Safety Car period after Bottas retired.

“There are things you can do,” he said. “You can decide to stay out, but the guys on the pit wall — you have to put 100 per cent faith in them.

“You can’t see much when you’re out on the track. All you can see is the guy in front and the guy behind.”

Mercedes strategist James Vowles apologised for his error in failing to call Hamilton in when both Ferrari and Red Bull double-stacked their drivers for immediate pit-stops.

Asked if he still believed in his team, Hamilton said: “Yes, of course…I feel fine about it. It is what it is. All we can do is move forward. I’m sure the guys will be working to rectify things.”