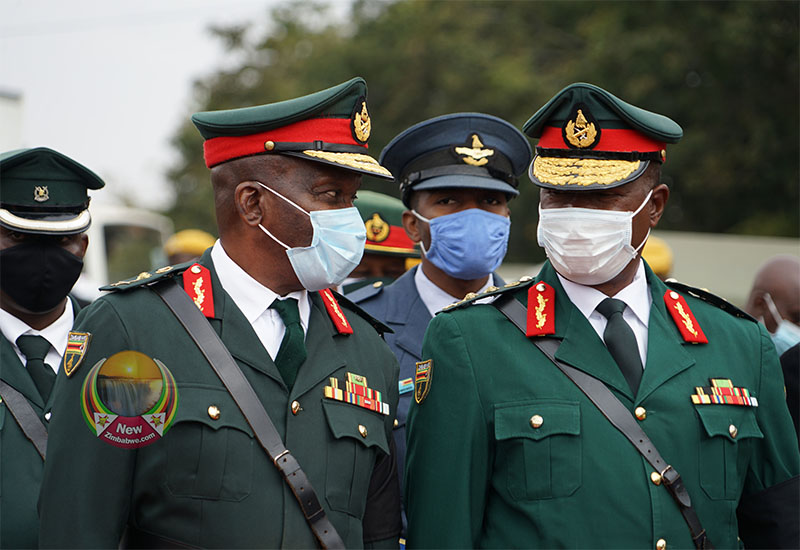 PARTICIPANTS at a Zimbabwe Independent Complaints Commission Bill public hearing in Bulawayo Tuesday called on authorities to spare the quasi-state institutions the involvement of personnel with security sector background amid concerns this compromised the independence of the commissions.

The joint Parliamentary Portfolio Committee on Justice, Legal and Parliamentary Affairs and Defence and Home Affairs is conducting public hearings across the country to solicit for public views on the new Bill whose objective is to provide for the establishment of an independent complaints mechanism for members of the public against members of security services in line with Section 210 of the Constitution.

“We want a truly independent and transparent commission which is not dominated by representatives of political parties.

“We call for the appointment of a competent spokesperson who will be able to respond to requests for information from the media.

“The person must be able to decipher what is in the public interest against sensitive issues that may require the protection of certain individuals,” said a participant at the meeting.

Another participant said no serving or retired security service member should be allowed to become a commissioner.

“We do not want the current scenario where most of the Commissions are full of retired soldiers.

“I do not think it is appropriate for any ex-security service member to be involved in the Commission because the security sector has been accused of violating human rights.

“We need civilians in the Commission who are not compromised,” the participant told Umzingwane legislator Rtd Brig-General chaired Levi Mayihlome committee.

The Bill, which has already been approved by cabinet, will enable complaints from citizens against members of the security services to be investigated.

Recently, a United Nations expert outlined a slew of “extremely disturbing” abuses by Zimbabwe’s security forces at the conclusion of a fact-finding mission to the country.

Clement Nyaletsossi Voule, the UN special rapporteur on the rights to freedom of peaceful assembly and of association, issued a statement describing reports of excessive, disproportionate and lethal use of force against protesters, through the use of teargas, batons and live ammunition.