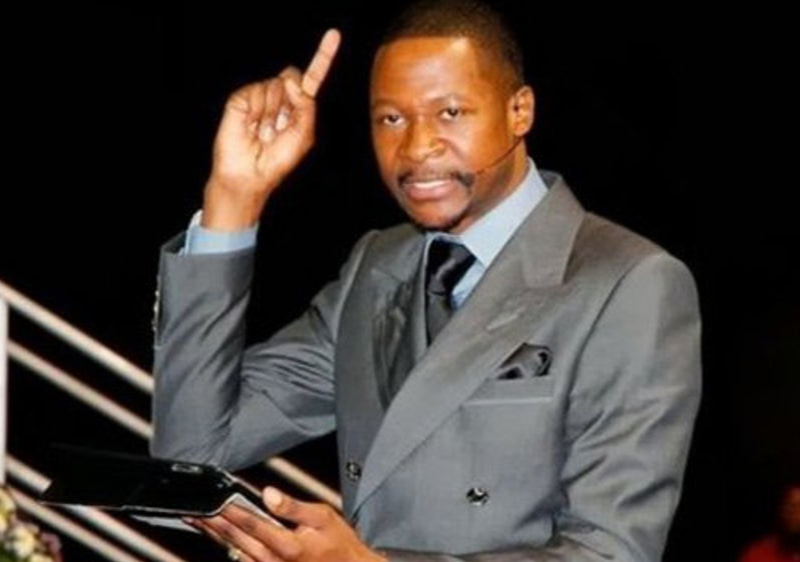 POPULAR cleric Emmanuel Makandiwa has launched a snide attack at fellow preachers attempting to come up with prophesies over coronavirus, telling them to stand aside as he was the one who correctly predicted the world health calamity.

He was conducting his international online sermon on Facebook, Sunday, titled The Church The Cure.

“Do you remember that I said a disease is coming and I said it is coming from the sea,” Makandiwa said.

“I go by what God is saying rather than what men are saying because men are capable of darkening the councils of God.

“Now that the disease is around, most people (Prophets) feel obligated to talk about it.

“Whatever you hear being said by the people, whether they are politicians, scientists, women or men of God, you must understand that talking of the coronavirus is very suicidal.

“Before we had this pandemic, we had an opportunity as men of God to talk about it for us to believe, we should have said something about it before.”

Makandiwa gave a series of his prophecies that have been interpreted as having been talking of the Covid-19 pandemic between 2015 and 2017.

On three occasions, he told his congregants of a demonic spirit from the sea that will go on a rampage killing millions by contaminating the atmosphere.

Added Makandiwa: “I see there is a lot of pressure, certain individuals they feel obligated because they look at the magnitude of this disease, how it has destroyed established structures and systems, money has been lost, time has been wasted, at this point they are saying ‘I should have seen this’.

“Hear me child of God, he cannot be coming now telling you concerning the end of something that he did not talk to you about concerning its beginning.

“Have you seen the thing before it started for you to see how it is going to end?

“Somebody who was able to see this before is in a better position to see because that person is strategically positioned, he stands a better chance of seeing how again it is going to end and if I were you, I would believe that person.

“When the disease is about to go, I will know, there is noway that we can have an argument in that area.”

So far, the disease has claimed more than 64 000 and infected over a million worldwide.

Zimbabwe only has nine confirmed cases and one related death.