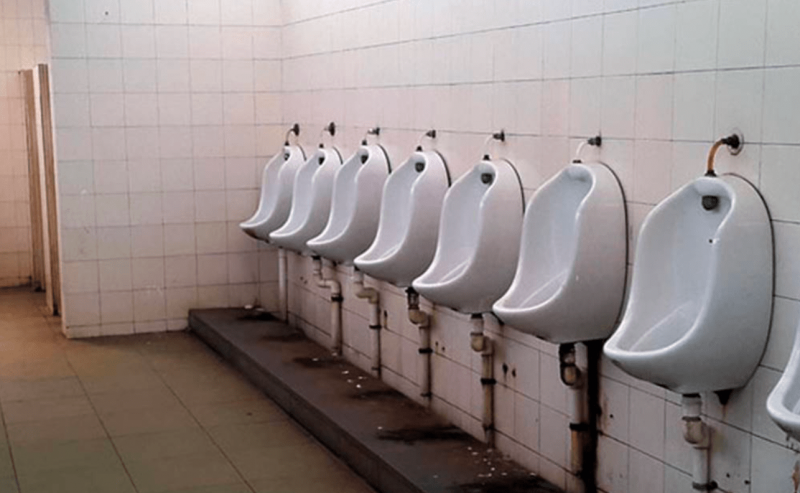 City of Harare, the court heard, entered into a private partnership with the company and leased out the public toilets at the respective bus termini in 2015.

In September 2017, the council sought eviction of the company, but litigation was dropped after parties found peace with each other.

This culminated in the deed of settlement of August 2, 2019.

The court heard the local authority suddenly forced the company out and planted its employees at the mentioned toilets.

Justice Rogers Manyangadze said what the local authority did was illegal.

“There was no court document cancelling the parties’ deed of settlement and ordering the removal of the applicant.

“What happened was simply a matter of the first respondent taking the law into its own hands.

“It dispossessed the applicant, without any lawful authority, who was in peaceful and undisturbed possession of the said premises.

“The application for a spoliation order be and is hereby granted. The respondents and all those acting through them, within 48 hours of this order, restore to the applicants peaceful and undisturbed possession of the Mbare Musika and Market Square Bus Terminus toilets.

“The respondents shall not remove the applicant except in terms of a lawful process,” ruled the judge.