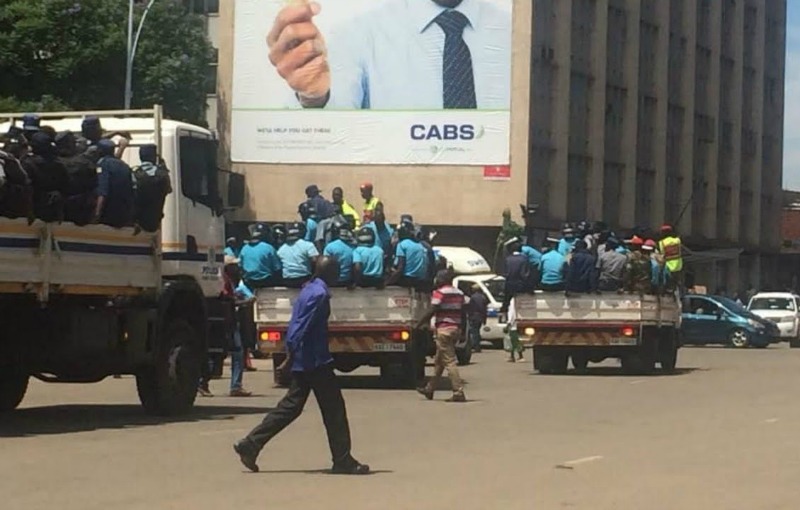 FORMER Harare Mayor, Ben Manyenyeni has thrown the spotlight back to disproportionate remuneration patterns between municipal employees and their government and private sector equals with city workers found to be taking home a fortune as opposed to the rest.

The MDC official took to social media to indicate that a Harare city council farm guard was being paid $907 per month while a Constable with the Zimbabwe Republic Police earned just $400.

Similarly, according to Manyenyeni, a Harare nursing sister earned $1 527 with private hospital employees in the same job being paid $1 000 while government nurses earned $500.

Reports have indicated that Harare uses over 80% of its revenue to pay salaries.

This is contrary to a government directive that prescribes 70% service delivery expenditure with the remainder going towards wages.

However, despite the tiny salaries paid to its employees, government’s wage bill remains a giant 90 percent of the national purse.

Manyenyeni’s social media posts were a reminder of his earlier statements at a stakeholders meeting early this year.

“…A council municipal guard or patrolman costs the city $1 057 per month while a ZRP (officer) costs (government) just $400 per month, which is 2,5 times higher,” he said then.

In his post Manyenyeni repeated claims that Harare City Council pays a messenger $520, a driver $899 and a heavy-duty driver $1 058.

He said the city had other obligations for overdue amounts which must be serviced at $6 million a month, including electricity costs of $1,2 million per month.

His continued spotlight on government’s tiny wages come just as junior doctors in the country’s public hospitals have gone on a month long job action to demand for a review of their wages.