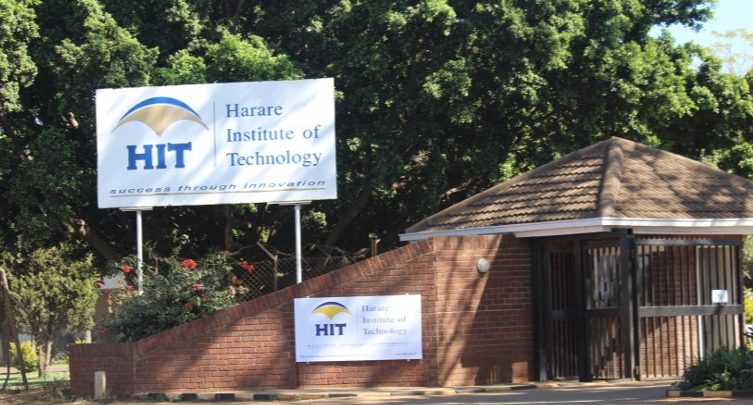 SEVEN Harare Institute of Technology (HIT) have been summoned to appear before a disciplinary committee to answer to charges of disorderly conduct after they allegedly beat drums during a demonstration over alleged mismanagement of the institution.

They are set to appear before a students’ disciplinary committee on Monday 16 December.

The initial sitting was set for 3 December but failed to kick off.

According to the charge sheet prepared by HIT authorities, the seven “engaged in a disorderly conduct by singing, dancing, chanting slogans and marching from the hostels area to the library disrupting the teaching, study and research at the institution in contravention of section 3.1.3 and section 3.2.2 of the rules of the Student Conduct and Discipline Ordinance 15”.

The decision to take disciplinary measures against the group comes after the HIT vice chancellor Engineer Quinton Kanhukamwe first suspended them on Friday 15 November.

The students were protesting over mismanagement of the institution and its failure to ensure the supply of electricity at the college.

It took the intervention of Kossam Ncube of Zimbabwe Lawyers for Human Rights (ZLHR) who filed an urgent chamber application in the High Court on 16 November 2019 challenging the suspension of the learners.

The lawyers’ group challenged the action arguing this was going to prejudice them as they were just about to sit for their exams.

Following the November challenge, High Court judge, Erica Ndewere nullified the suspension of the students and ordered the institution to allow them to sit for their end of semester examinations.