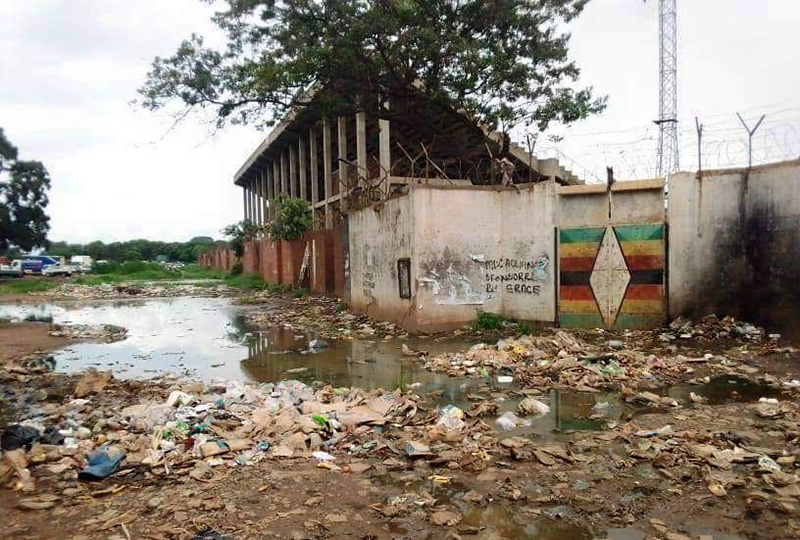 EFFORTS to refurbish Rufaro Stadium and turn it into a world class facility are up in smoke as the deal between Harare City Council and energy company Sakunda Holdings has collapsed.

Sakunda through its chairman and business mogul Kuda Tagwirei entered into a partnership deal to refurbish the dilapidated stadium which culminated into the signing of Memorandum of Understanding (MOU).

Sakunda Holdings pledged to refurbish Rufaro stadium early this year but no tangible progress had been done by the company more than six months into the deal.

The company’s Chief Operating Officer Mberikwazvo Chitambo blamed the council on the “toxicity” for collapse of the deal.

“Given the toxicity we have seen in the councils attitude and lack of political will to implement the project on the part of Council, Sakunda hereby withdraws its participation from the project. Notwithstanding, all projects and plans will be donated to council in the public interest,” said Chitambo.

“We are thankful for the cooperation we shared during the subsistence of the MOU and look forward to, partnering the City Council again in suitable projects for the development of its residents and stakeholders.” 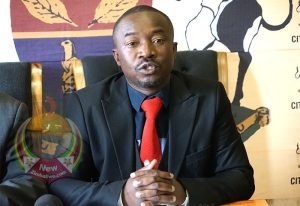 Harare Mayor Jacob Mafume said the council did not go down on its word, blaming Sakunda for wanting a long lease in exchange for bucket seats.

“We did not renege. They wrote a letter saying that they wanted to take the stadium after giving us plastic chairs,” he said.

“It was unfair to hand over Rufaro stadium which was built with residents’ money simply because someone has offered to put plastic chairs.

“We will find other corporates that are willing to give to the City without taking. Why should you give someone 30 or 40 years lease on a stadium simply because they put plastic chairs.”

Sakunda, who are the principal sponsors of Dynamos and Highlanders, had planned to renovate the stadium on a lease agreement and render the facility to the former to use as its home ground.

During the course of the year, the company ferried Harare City Council Officials to South Africa for a benchmarking exercise in its efforts to bring the stadium back to life.

Rufaro, which used to host international games for the Zimbabwe national team, has become an eyesore with local football governing body condemning it for Premier Soccer League football.

In April 2019 Harare City Council turned away an investor who wanted to pour in money for renovations in exchange for naming rights.

However indications are that the Sakunda Holdings has set sights on renovating National Sports stadium which is owned by the Government.