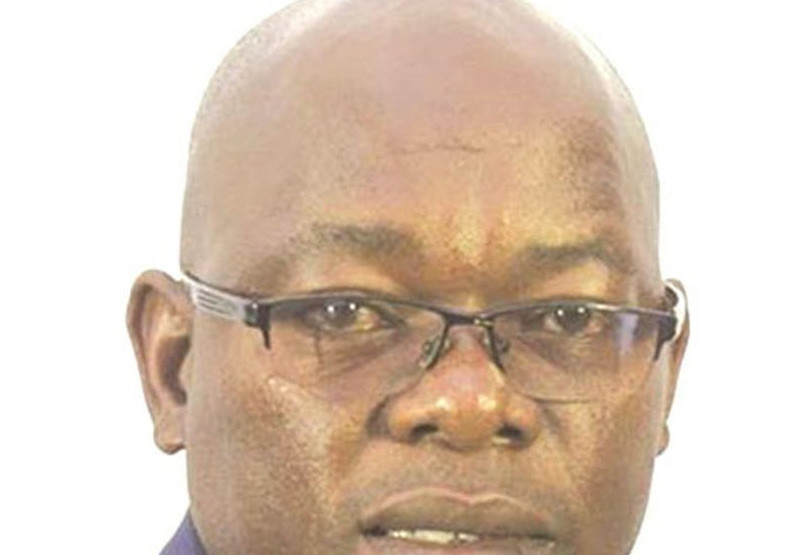 THE HARARE City Council has given an ultimatum to residents operating illegal tuckshops to immediately stop operations and remove their structures before the municipality moves in and demolish them.

The city council confirmed the move in a statement.

“All illegal tuckshop owners across town should stop operations and remove their structures before 18 February, 2021. An operation to remove illegal structures is coming soon,” the council said.

The city authorities accused Harare residents of taking advantage of the current lockdown to erect the illegal structures, which have mushroomed across all suburbs especially in high density areas.

“Included are illegal dwellings which have been built without approval. There are residents taking advantage of the lockdown to build illegally.”

The council also noted with concern that some of the structures are built on road verges resulting in flooding when it rains.

“Some of the illegal structures are on road verges and public spaces. The unsightly structures are not helping especially when it rains because some of them are causing flooding as they block runoff.”

In another separate statement, the city council said the demolitions would start on 18 February in the high density suburb of Mbare.

“Tuckshops remain prohibited and any person operating a tuckshop whether within their residential stand, on public spaces open space or road verge is doing so illegally.