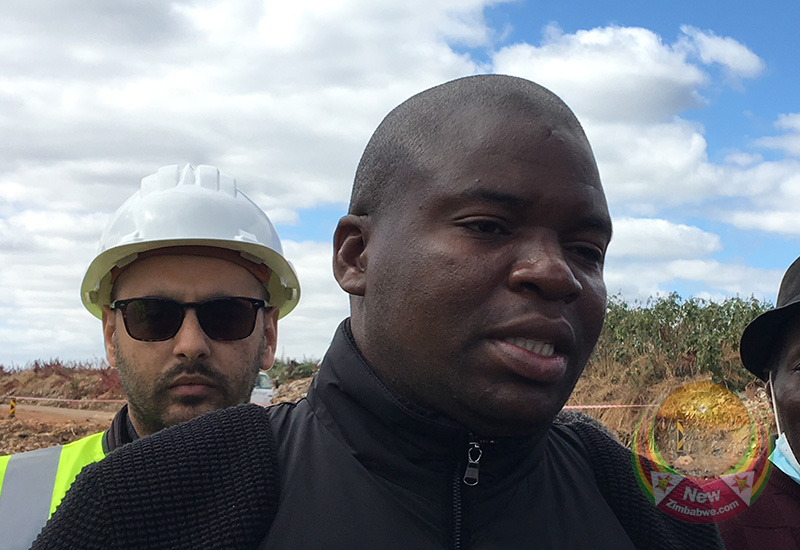 DELISH Nguwaya, the Geogenix BV local representative, has vowed Harare city council will pay its ballooning debt to the controversial waste-to-energy company, despite the local authority’s resistance to the deal.

His statement also follows a directive by the local government ministry to council, ordering it to settle its US$780 890 May bill as soon as possible. Council has made it clear it will not be paying a dime towards the deal, brokered in the absence of critical members of its chambers.

Speaking to journalists before a tour of Pomona dumpsite, where Geogenix is set to construct a multi-million-dollar facility that will convert waste to between 16 and 22 megawatts of electricity, Nguwaya blamed Harare mayor Jacob Mafume for the ongoing impasse.

He said council’s penalty if it decides to reverse the deal will be US$3,5 million.

“There is no problem, the issue is around the mayor who was not around when we did this contract, Jacob Mafume. He is saying everything we did is not correct and wants to restart this programme,” said Nguwaya.

“The same councillors who approved the deal are now saying they want to re-look at it.

“We agreed with Mafume that everything had been captured in the feasibility study but he did not read the contract, he did not look at papers.

“They are going to pay, because they need to respect the contract. The penalty not to do so is US$3,5 million.”

The controversial deal which was reportedly forced onto Harare city council by local government minister July Moyo sets a daily US$22,000 bill on Town House.

Questions have been raised on why government classified it a project of national importance but failed to finance it, setting the bill on an already struggling Harare city council.

The deal is being built on a Build-Operate-Transfer (BOT) basis, with Harare city council set to take possession of the facility after 30 years.

Opposition Citizens Coalition for Change (CCC) has also queried why the deal was not presented in parliament, considering its magnitude.