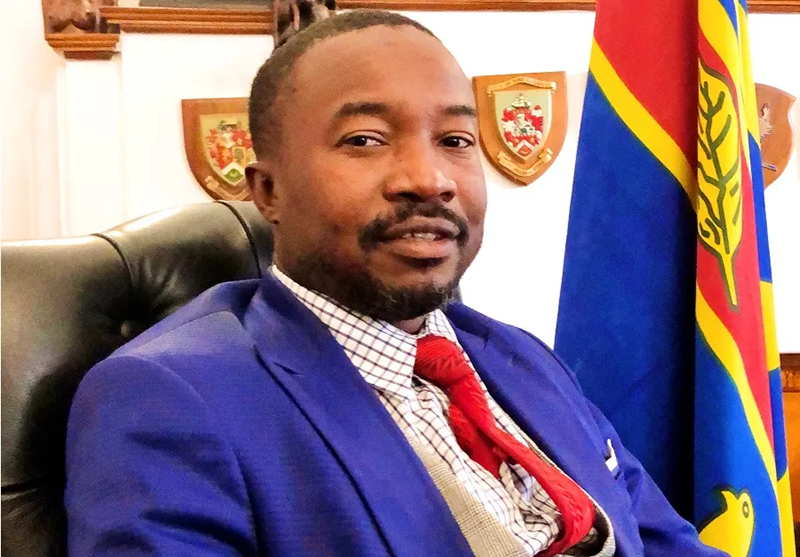 HARARE residents have accused City of Harare councillors of wasting taxpayers’ money and fattening their pockets at the expense of essential service delivery to the general populace grappling shoddy, and at times non-existent, municipal services.

This comes on the back of councillors reportedly engaging in workshops outside Harare and drawing huge travel and subsistence (T&S) allowances under the guise of strategic planning.

Harare Residents Trust (HRT) director, Precious Shumba, said they are concerned by continued travelling for workshop business by councillors at the expense of service delivery. 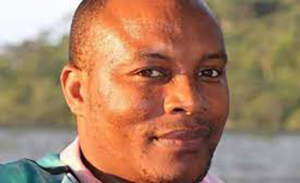 “The worst part is that only CCC councillors are attending the workshops, which reveals that the idea of holding meetings in other towns has nothing to do with service delivery, but about increasing the allowances for councillors and officials.

“Recently 10 Councillors including the mayor travelled to Victoria Falls and spent three days at the expense of the ratepayers.

“They had no infrastructure development expert from the City of Harare, but mere councillors who do nothing for the city except drawing their individual allowances,” said Shumba.

The city council recently introduced payments of rentals through foreign currency, an attempt to ramp up cash for service delivery in the capital.

However, government has condemned the move with Reserve Bank of Zimbabwe’s (RBZ) Financial Intelligence Unit (FIU) over the weekend reportedly garnishing their accounts.

Councils across the country drew a flurry to of criticism over a planned two-day indaba to be held in Harare this week.

The indaba is reportedly costing a whopping US$387,500 and is expected to be graced by President Emmerson Mnangagwa.

“Why should residents of Harare fund this extravagance when there is widespread shortage of water, erratic refuse collection and service delivery has deteriorated?

“It is high time that our council seriously considers service delivery first before these wasteful meetings which benefit individuals,” he said.