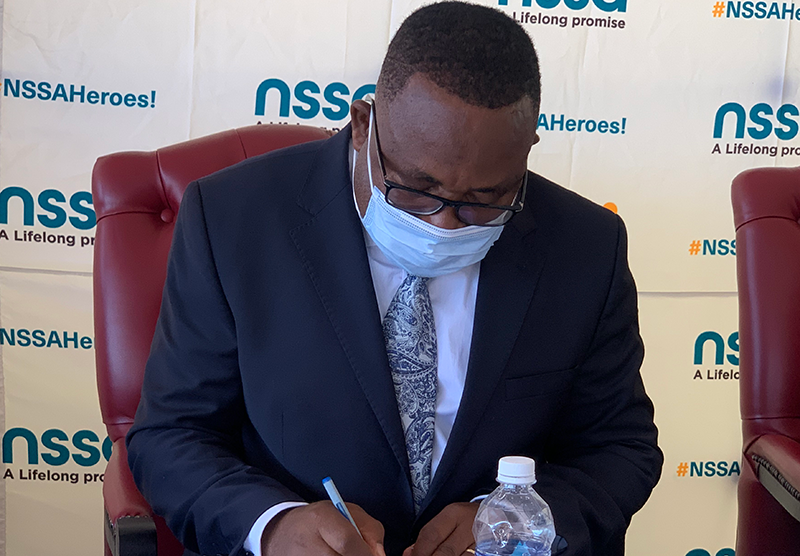 HARARE:  Government this Thursday launched a project to build the Liberation Mall just outside the capital which is expected to be completed by 2025.

The mall, part of the ambitious Museum of African Liberation project, will be established close to the Heroes Acre along the Harare Bulawayo road and at a site that was once a  gold and query dumpsite.

Thursday’s ground-breaking ceremony was presided over by the minister of social welfare Paul Mavima.

“The long-term plans for the Liberation City include establishing a five-star hotel, a service station, upmarket Presidential Villas and a recreation and theme park,” said Mavima.

“The citing of the Liberation Mall falls fittingly into the broader vision of establishing a city within a city, which is a global trend in many developed countries.

“We further draw inspiration from the Harare landscape transformative nature of this project, which will see what used to be a dump site being repurposed for both commercial and recreation activities. “

Mavima further added that the Project will be speed up by the introduction of a project manager and completion can be done by 2025.

“World-class facilities and improving the ambiance of our city,” he said. 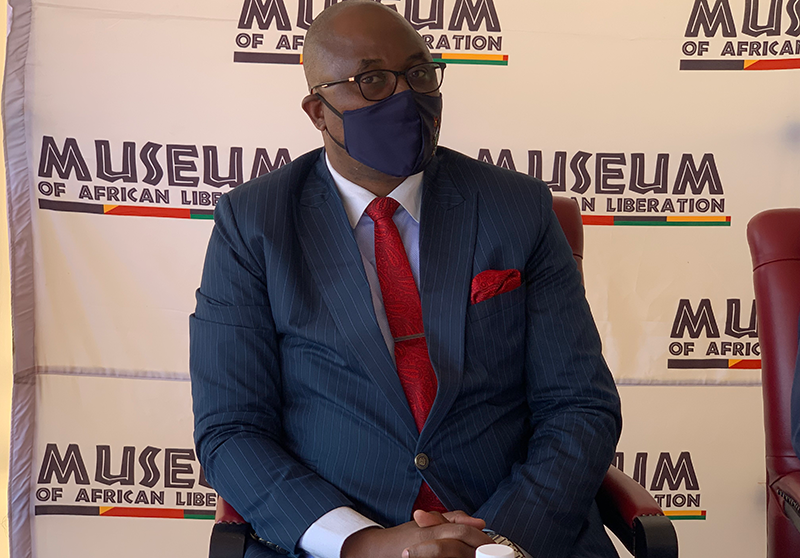 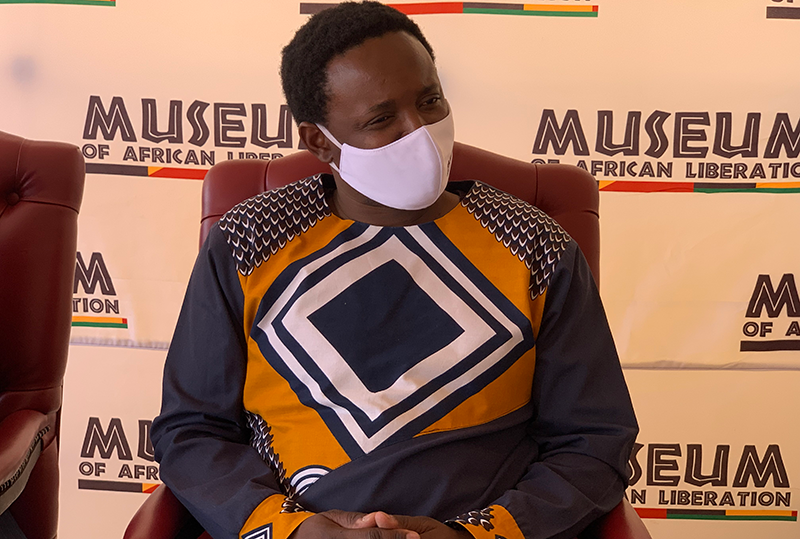 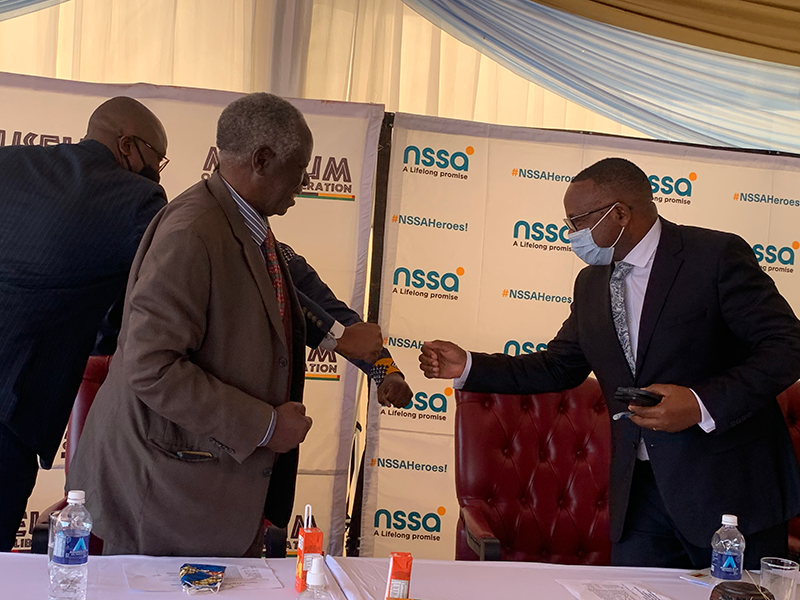 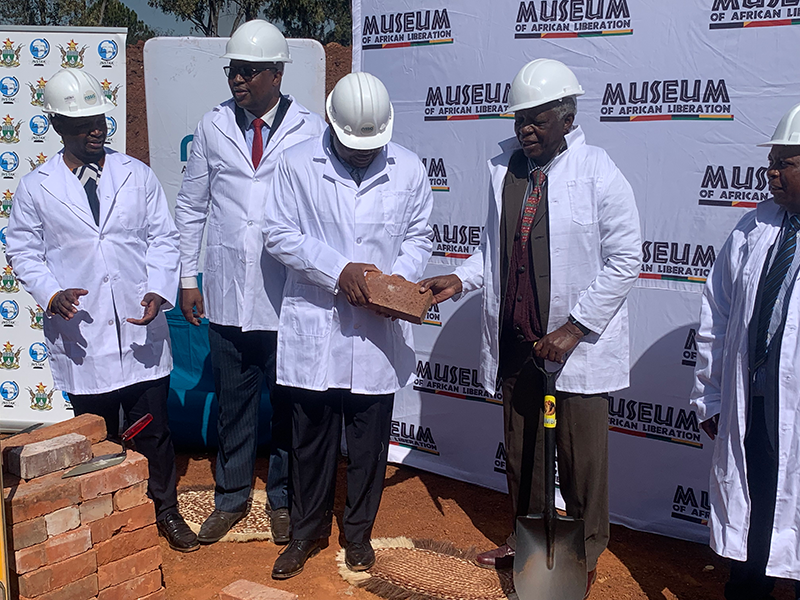 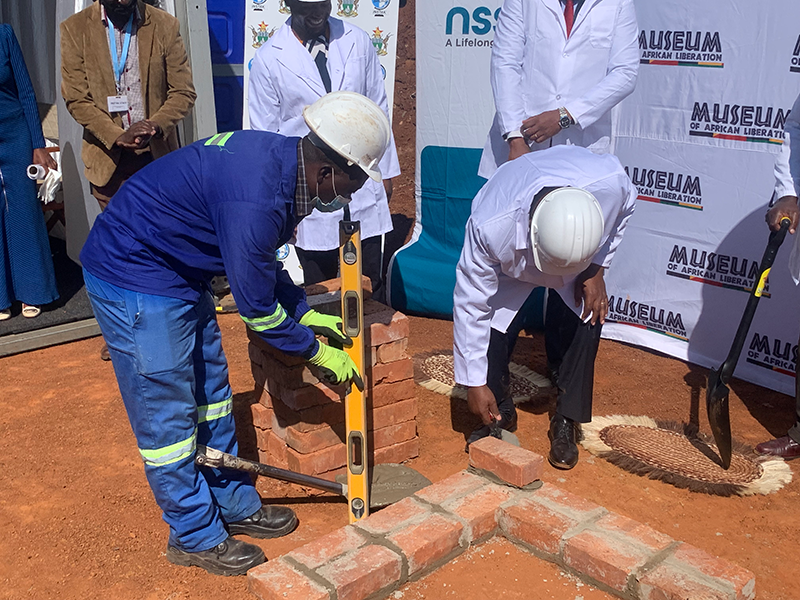 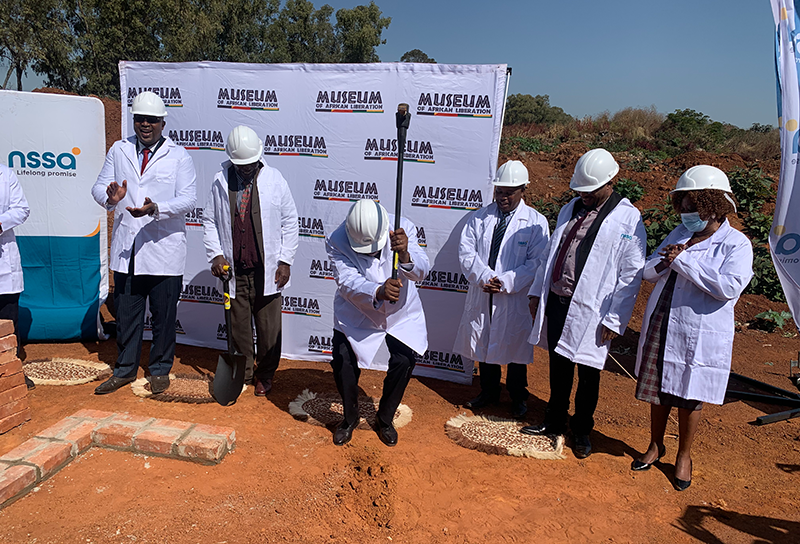 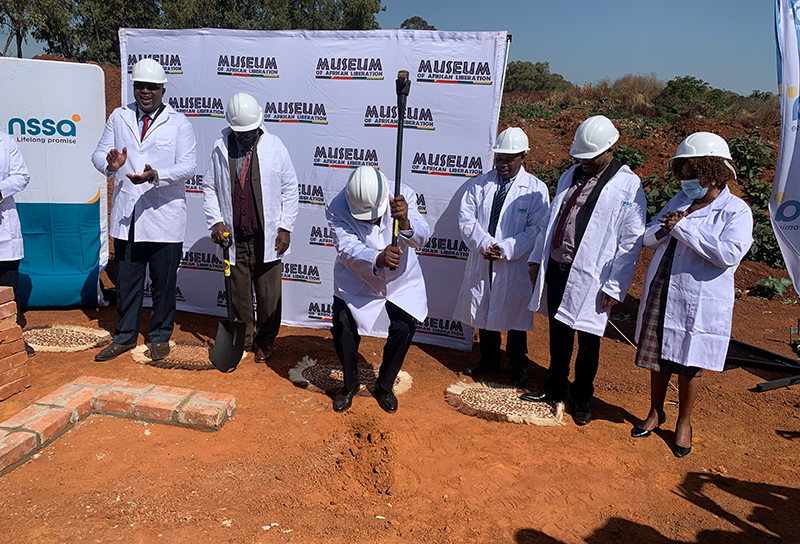