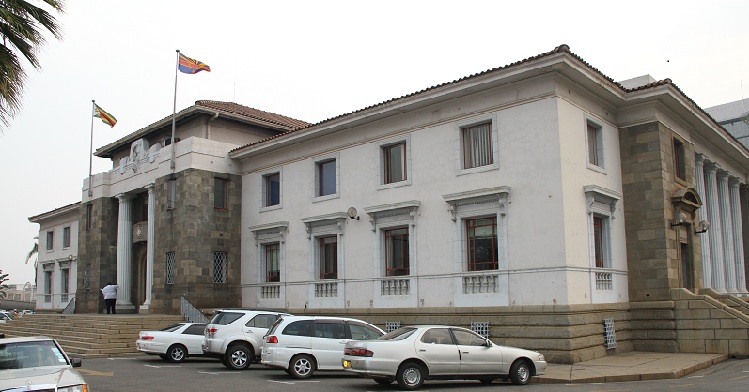 IN its 2015 budget, the city of Harare expected to collect $319 million but the local authority fell short of the target by $60 million in a tough economy.
According to minutes of a recent special council meeting, as of December, the city council projected to collect $259m against an annual target of $319m.
Officials warned that the poor revenue collection would adversely impact service delivery in the new year.
Council is owed $380 million by government, businesses and residents defaulting on rate payments.
“While the 2015 revenue budget anticipated that $319 million would accrue to council as at 31st December 2015, indications are that the projected actual accrual to 31st December will amount to $259 million thus under-performing against the budget by $60 million,” reads part of a document which NewZimbabwe.com obtained from the city council.
Council said if revenue collection continues to fall, residents should brace for poor service delivery in 2015.
Again, due to poor revenue collection Harare is struggling to remit tax to ZIMRA and NSSA. Council owes the two organisations about $180 million.
“The city council however, remains committed to implementing all strategies and initiatives whose thrust is set to improve and enhance service delivery to levels expected by residents and stakeholders of greater Harare,” said officials.Advertisement