HARARE rate payers should brace to pay more for city water next year after council on Monday unveiled its 2019 budget that would see tariffs for high-density suburbs increase from 70 to 83 cents per cubic metre.

Presenting the budget to council, Councillor Luckson Mukunguma, who chairs the Finance and Development Committee, said the proposed increase in water charges should allow the city to independently finance its water management operations without turning to other accounts.

“Therefore, the increase in the water tariff is expected to improve cost recovery, reduce dependence on other accounts and ensure sustainability,” he said. 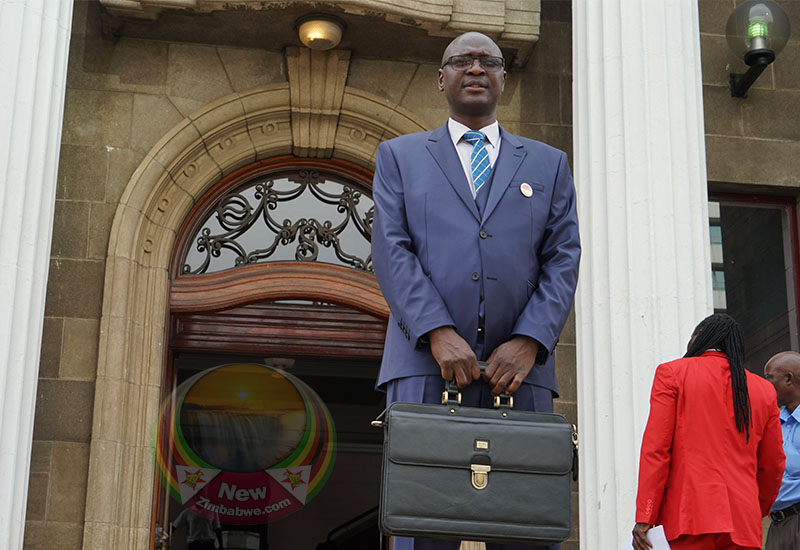 “The whole thrust of the budget is to renew our infrastructure, thus making sure that we reduce non-revenue water,” he said.

“We are also making it possible for our people to drive through roads which are trafficable, to make sure that we also attend to the concerns of our residents as raised by our consultation processes.”

According to the proposed budget, in the city’s high density areas and for 11 to 20 cubic metres, the charge is expected to rise to 93 cents, up from 80 cents while quantities of above 20 cubic metres will see an increase from $1 to $1,20.

“We have looked at this and said this year we have had a cholera menace and how best can we address it,” said Councillor Mukunguma while referring to the waterborne disease that claimed some 54 lives September this year.

“We address it through making sure that we have made a resolution that makes sure resources are available and make sure that we address cholera outbreaks.”

“It’s a matter of cost building. The prices for water treatment chemicals are going up and we also need to be able to continuously supply that water,” he said.