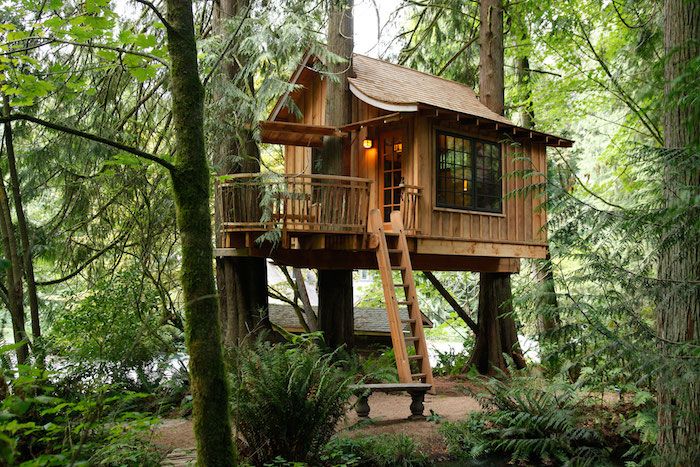 GOVERNMENT has ordered Harare residents to cut down overgrown trees in their backyards or risk hefty fines should they fall on and disrupt power lines.

In a statement Tuesday, Harare provincial development coordinator Tafadzwa Muguti said the decision was made after realising that overgrown trees where frequently causing power outages after falling on power lines.

He however did not disclose the range of the fines to be paid.

He said his office made the decision in consultation with the Zimbabwe Electricity Distribution and Transmission Company (ZETDC) which has of late complained about trees disrupting power lines.

“With immediate effect, all residents are to ensure they trim or cut down overgrown trees which are now posing risk to power lines,” Muguti said.

“In recent weeks, a lot of trees have fallen on power lines causing unwarranted power outages. In particular, Harare northern suburbs are the most non-compliant as many homeowners are refusing to cut trees and also refusing ZETDC access to their properties to trim them,” he said.

Muguti said the order was in line with the Electricity Act, which prohibits the growing of tall trees and construction of tall buildings near power lines.

To ensure full compliance by all residents, Muguti said, from 16 February 2021, failure to cut trees or building structures which eventually damage power lines will result in the property owner being fined a hefty penalty by the ZETDC.

“The property owner will now be responsible for the full costs of repairs, labour and fuel incurred by ZETDC in repairing the infrastructure,” he added.