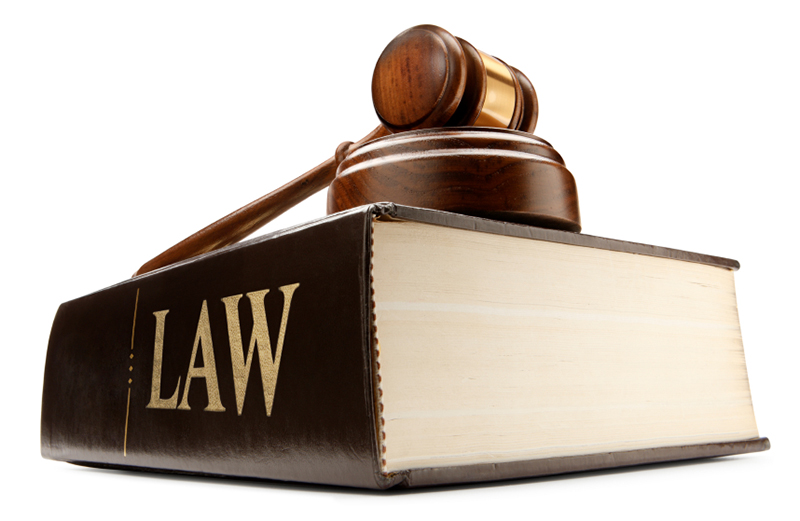 A HARARE lawyer, Joshua John Chirambwe has approached the High Court seeking an order curtailing the operations of the Law Society of Zimbabwe (LSZ).

The LSZ represents and regulates the legal profession.

However, Chirambwe is challenging what he calls the society’s dual role of being a regulator and demanding membership fees from its members.

He cited Justice Minister Ziyambi Ziyambi as the first respondent, LSZ as the second respondent, and Attorney General, Prince Machaya, as the third respondent.

In his court application, Chirambwe who registered as a lawyer in 2017, is seeking a declaratory order, arguing that some sections of the Legal Practitioner Act 1981 violated the country’s Constitution.

“I make this court application in terms of Section 85 (1)(a) of the Constitution of Zimbabwe, 2013,” Chirambwe said in his court papers.

“I do this in my own capacity and in the public interest, particularly that of present and future legal practitioner, on the basis that fundamental rights and freedoms enshrined in Chapter 4 of the Constitution have been, are being and are likely to continue to be infringed, and seeking appropriate relief, including a declaration of rights and ancillary relief.”

He accused the LSZ of violating his freedom of assembly and association, profession, trade or occupation, and labour.

“Continued membership in the second respondent in its incarnation as a trade union/body is not by choice, but dependent on one being registered as a regulated legal practitioner,” Chirambwe said.

“The freedom to join trade unions or other trade bodies in Section 65 of the Constitution also means the right to not join or to choose to leave. It is my belief that professional regulation should be professional. The arrangement is not.”

Chirambwe also accused the LSZ of issuing statements or engaging in partisan litigation, and “one is Shanghaied into unwarranted voyage because they are a member of the second respondent.

He adds; “repeal the Legal Practitioners Act (Chapter 27:07) and enact in its place a law providing for a regulator of legal practice separate from the lawyers’ association.

“Second respondent be and is hereby forthwith barred from demanding membership fees from its current membership or future members unless they indicate in writing that they want to remain members.”