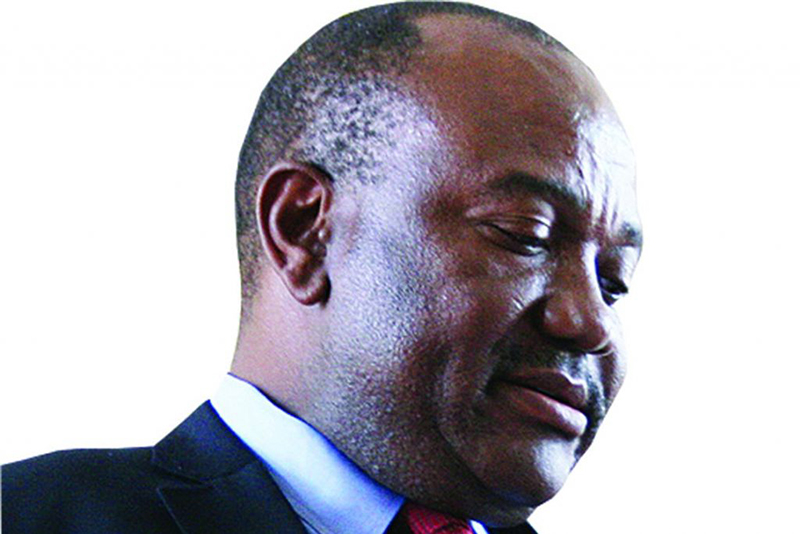 OUTGOING Harare Mayor Bernard Manyenyeni this week reacted with fury after council took away a mobile toilet which had been donated to pensioners spending days in bank queues.

Touched by the plight of the pensioners, many travelling long distances from their rural homes and often forced to sleep at bank fronts, Manyenyeni approached Nyaradzo Group of Companies for assistance.

Recalling the incident on social media, Manyenyeni slammed the licencing regulations, dismissing them as stupid.

In an interview with NewZimbabwe.com Wednesday Manyenyeni explained, “The post was meant for that particular incident which was going to help nearly 1,000 people in the queue and it needed urgent attention.

“It had no time for licensing. It is like a mobile toilet at a funeral. It just needed a cracking whip so that what needed to be done had to be implemented immediately. This incident highlights that there are no public toilets in the city.

“What that means to me is; if the mobile toilets are the route to go, then let us put up 20 of them around the city and solve the issue. What is missing is the devolution. We need more authority to do certain things. At the moment there is no one to answer for under performance of the council.

“We are so competent and compliant when we avoid what is necessary. When I said in my State of the City address in April that ‘Harare city council needs a sjambok’, this is the kind of crap that needs a sjambok.”

Manyenyeni said as an outgoing mayor there was little he could do to influence and facilitate change.

“My hands are tied up to make any decisions,” he explained.

“I want the next mayor to have that space so that when the residents look up to that mayor and ask questions, he or she will respond with a straight eye and clear political strength to do what is right.

“I do not have that authority to make approvals on anything.”