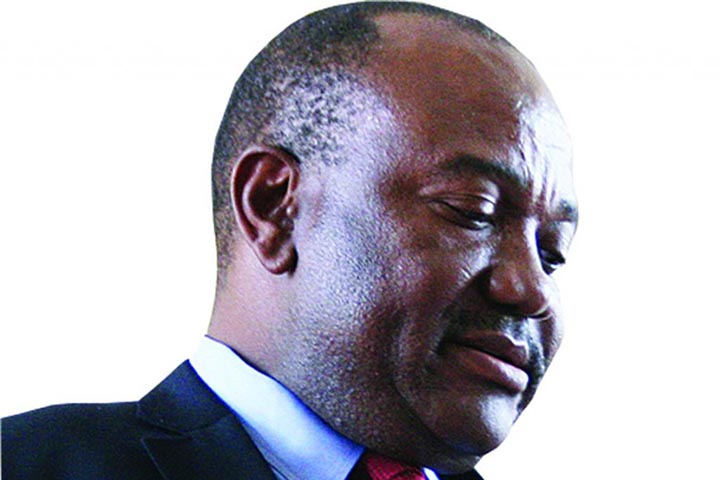 HARARE’S outgoing mayor Bernard Manyenyeni has announced that he is quitting politics to focus on his family as his five-year term in office winds up.

During a state of the city address on Wednesday, Manyenyeni said he has done his duty by the country and the city, adding it is now time to leave office and pave way for the young generation.

“I had planned that I would serve for five years,” said the mayor, a member of the opposition MDC-T party.

“I did my best to improve the city status but, it has not been easy. The challenges facing the city remain the same. I am not happy to leave the city in such a sorry state but, I have to retire now to give others a chance.”

Manyenyeni however, bemoaned the lack of funding and interference by the local government ministry as the main challenges causing poor service delivery in the capital.

“As council, we are part of a failed nation. The vendor situation is worsening, and the kombi chaos is giving us a headache,” he said.

“The Zimbabwe National Roads Authority (ZINARA) must make sure there is enough funding for roads which have become inaccessible.

“80 percent of the council’s revenue is going towards salaries and there is need for government and residents to pay off their debt to the council which is owed about $100 million by the government.

“As we go towards elections, residents must pay rates and do away with the mentality that government will write off what they owe.”

Over Manyenyeni’s reign, the city council has struggled to collect garbage, blaming to fuel and vehicle shortages.

Water supply problems have also often resulted in the outbreak of diseases such as typhoid and cholera.