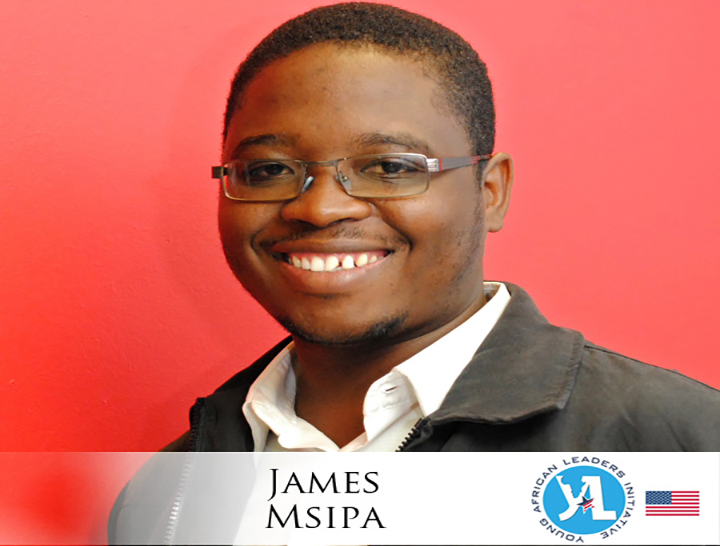 MONEY lending firm Quest Financial Services was recently defrauded of $US392,000 by its employees, a Harare court heard.

According to prosecutors, two are facing 394 theft counts. They deny the charges and were grated $500 bail each.

Quest Financial Services represented by managing director James Msipa is the complainant in the case.

It is alleged that sometime in March this year, the two suspects connived to fleece their employer and that they would steal cash every day and conceal the offence by not recording some transactions.

Msipa discovered that the cash float was dwindling and engaged Norland Pvt Ltd, an independent audit company, to carry out a forensic audit.

The probe revealed that the two suspects stole cash amounting toUS$325, 475 and converted it to personal use.

On the fraud charge, it is alleged that the company was entitled to a commission for all its EcoCash transactions.

However, the accused did not transfer the commission which was earned to Quest Financial Services or record the money in transaction records.

Econet reportedly paid $US9, 994 commission to the company but the accused took the money and converted it to personal use.

It is also alleged that the pair registered an unauthorised mobile phone line 0772 195 596 in the name of the company and used it for fraudulent transactions.

Court heard that the audit revealed that from April 2017, to March this year, the two transferred cash amounting $46,201 through Ecocash into the line.

Prosecuting, Ephraim Zinyandu alleged that because of their actions, the company suffered an actual prejudice of $392,000 and nothing was recovered.