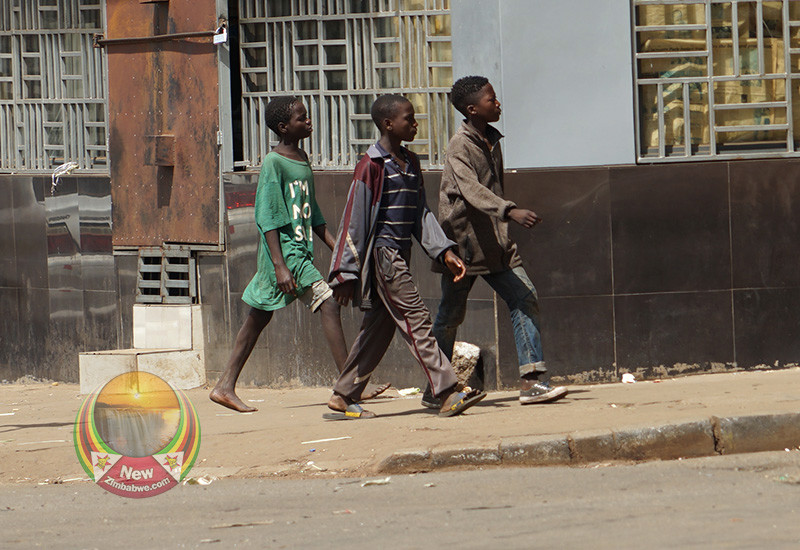 A HIGH number of motorists in Harare are reported to be sexually abusing boys living on the streets, a statement issued by the government Monday revealed.

Provincial development coordinator Tafadzwa Muguti registered concern and displeasure over the high incidence, and said his office was making plans to offer safer accommodation to boys, young girls and other adults also living on the streets.

“We also express displeasure and concern from reports that are coming through the provincial social welfare officer that there are some motorists who are now picking up these street children especially boys and abusing them in their cars, homes and secluded places,” Muguti said.

“This is truly sad and unacceptable in this new dispensation. We urge the public and the victims of such abuse to report these activities to the nearest police station or reach out to the social welfare offices in Harare.”

Muguti said his office had also noted a rise in complaints of substance abuse and rape among young girls living on the streets.

“Many complaints have arisen of abuse of substances such as glue and dagga, gang rape of young girls whilst the boys are being sodomised, stealing from parked vehicles, harassing pedestrians and snatching food from people,” he said.

Muguti added, to curb vice on the streets, the government was implementing a programme to round up all street children and adults in Harare’s central business district, and it was offering them safer and decent accommodation.

“The government, working with strategic social development partners and local authorities, has now established safe homes for people living on the streets,” he said.

“This exercise to round up all children and adults living on the streets has now commenced and we urge the public to be supportive of this exercise and report any children or adults who might need to be relocated to these safe homes.”