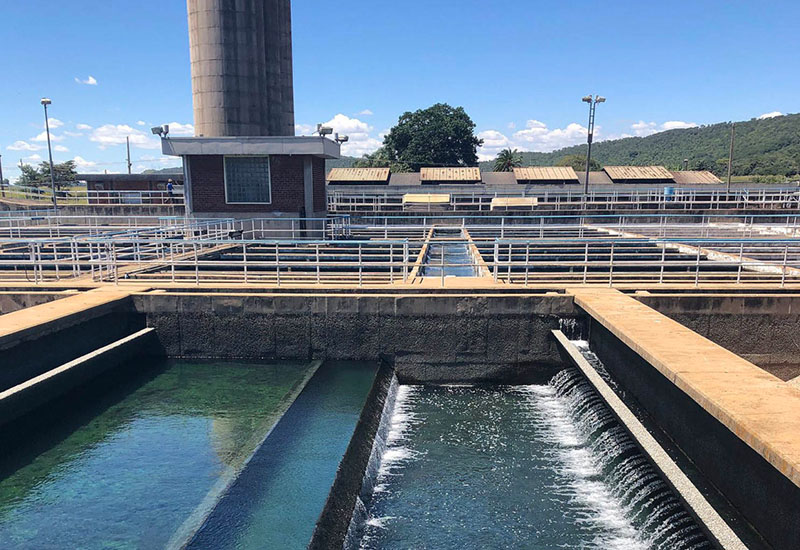 HARARE residents have called on government to prioritise water in its 2020 national budget and further declare the city’s water crisis a state of disaster in order pave way for a concerted approach to resolving the situation.

At a press briefing in Harare on Thursday, Combined Harare Residents Association (CHRA) director Loreen Mupasiri Sani blamed central government for failure to ensure citizens had the necessity all the time.

“Government should declare water crisis a national disaster and open up to humanitarian assistance and immediate intervention to stop construction on and destruction of wetlands, prioritisation of water in the national budget especially construction of Kunzvi and Musami dams,” she said.

CHRA blamed government for failing to plan and deliver sustainable water solutions to the nation.

“It is quite apparent that over the years the government has failed to consider water provision as one of its top priorities,” she said.

“Surely, the current water crisis cannot be attributed to sub economic tariffs being charged by the Harare City Council. It is myopic to constrict water and sewer reticulation services to tariff thresholds.

“Water is a capital project that the government should have actively supported and invested in way back in 2008 when more than 4 000 lives were lost to cholera due to poor water quality and quantity.

“There have been numerous outbreaks of cholera and typhoid since then, water shortages have progressively become worse over the years, but government did not do anything despite numerous calls from residents associations to address the situation.

“It is highly irresponsible and unacceptable for leaders to seek to gain political mileage and shift blame when residents are sitting on a health time bomb.”

Government officials have been blamed for making unfulfilled promises time and again on the construction of the Kunzvi dam for political gains.

“For over two decades, residents of Harare have been told that water woes will be a thing of the past and there is always talk of the Kunzvi dam project whenever we approach general elections yet there is nothing tangible on the ground,” she said.